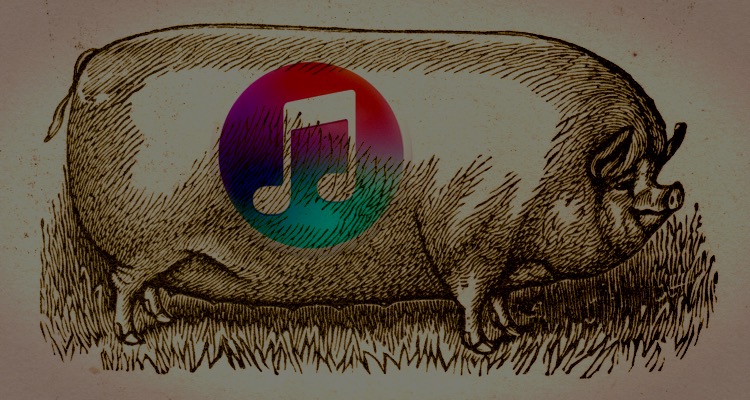 This statistic was actually first mentioned at New Music Seminar in New York, but got renewed attention at Digital Music Forum West this week.

It was presented by Eric Garland of BigChampagne during a data-focused panel, and Jay Frank of CMT subsequently offered more details to Digital Music News.

According to Nielsen Soundscan:

“It may be semantics, but the operative words are ‘nearly’ and ‘current,'” Frank relayed.