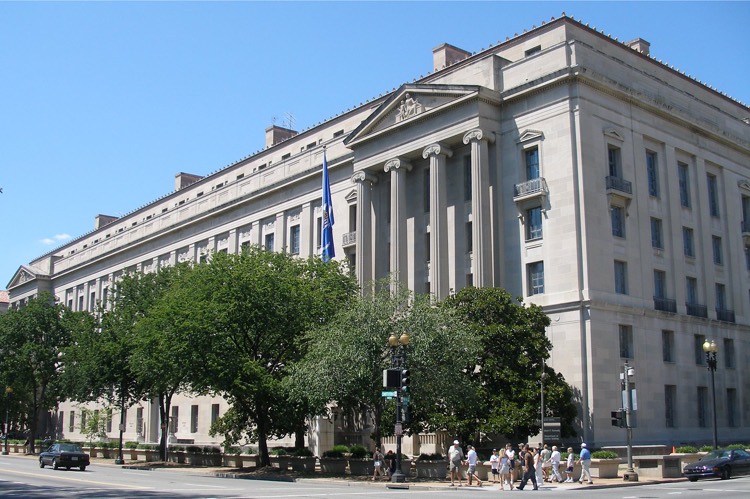 Against a steadily-growing volume of intellectual property theft, the US Department of Justice (DOJ) announced the formation of its Task Force on Intellectual Property on Friday morning.

The Task Force was detailed by Attorney General Eric Holder from a snow-clogged Washington, DC.  “The rise in intellectual property crime in the United States and abroad threatens not only our public safety but also our economic well being,” Holder stated.

That is a drum the music industry has been beating since the 90s, though the threat is now reaching the doorstep of Hollywood.  The Task Force closely follows an IP-related meeting with Vice President Joe Biden in December, one that featured top executives from the film, software, and music industries.  That assemblage was heavily tilted towards intellectual property owners, and representatives from the technology and access industries were not present.  Consumer advocates were also missing.

At this stage, it remains unclear exactly what enforcement targets the Task Force will pursue, or the implications for ISPs.  On top of that, another question is the level of priority the task force will receive, especially alongside competing concerns like national security.

The Biden meeting itself followed the confirmation of federal ‘Copyright Czar’ Victoria Espinel in September of last year, more formally known as the Intellectual Property Enforcement Coordinator.  “This administration is committed to stronger and stricter enforcement of intellectual property rights, and this new task force is a step in the right direction,” Biden stated on Friday.