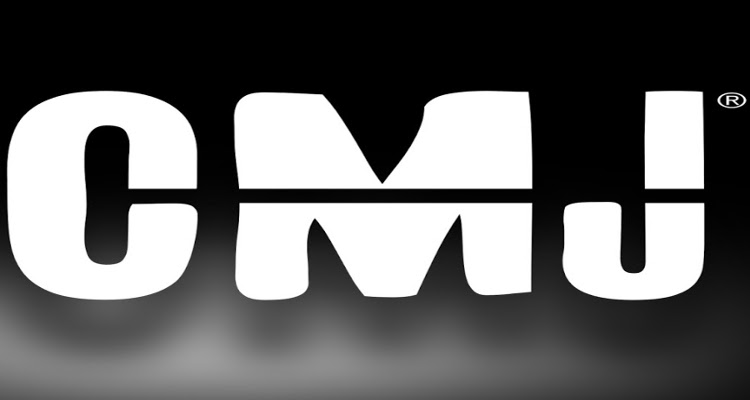 The idea of growing an artist over several albums, investing gradually until a fanbase was accomplished?  Well, that is now a dusty old concept at the majors, where something new – hit development – has taken its place.

What is hit development?  Basically, it’s the process of making cut after cut, until the major feels confident it has a serious hit on its hands.  And increasingly, the label will do whatever it takes – and go through as many iterations as possible – to create something that will pop.

Welcome to the new, stressed-out label environment, where duds are harder to cover and longer-term successes harder to monetize.  These guys need hits more than ever – and they’re not messing around with any slow-building plans.  “Labels will wait until they have a hit,” said Ron Perry, head of A&R at Songs Music Publishing during a CMJ discussion in New York on Thursday.  “And, they will write tons of songs until they feel like they have a hit.”

But that was just the beginning.  After waving the white flag and recording the seventh cut, the real ‘hit development’ began.  “It’s so ridiculous that when I recorded the verses and sent it back to them, they called me back and told me they didn’t like the hook anymore.  And they changed the hook 60 times.”

But getting a hit isn’t enough – controlling that hit is just as important.  “Labels are also trying to put their own producers on their tracks so that they control more revenue,” relayed Justin Shukat, a founding partner at Primary Wave Music Publishing, back at CMJ.  “On top of that, they want to control their publishing.”