Okay, So Slacker’s Actually Converting Free Listeners. But How? 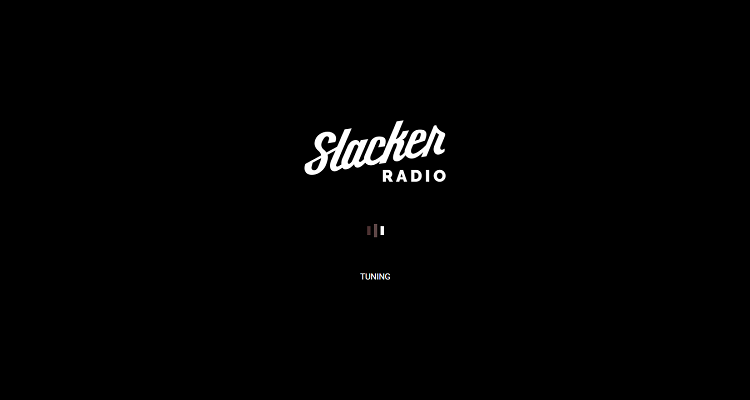 Fight the fight against free, and you’ll probably end up broke.

Pandora is experiencing stellar adoption rates, yet its premium conversions remain frustratingly low.  And, upstarts like MOG and Rdio have yet to show anything impressive.  But Slacker, a relative dark horse, is suddenly experiencing some conversion success.  Just last week, the company told Digital Music News that “hundreds of thousands” of listeners are now paying monthly charges of $4 or $5, thanks to direct-billing arrangements through various US-based carriers.

We talked with Slacker executive Jonathan Sasse on Wednesday to dig deeper, and found that most of these users came aboard within the past 6-7 months.  And, a large majority (60-70 percent) found the app embedded in their purchased smartphones.  It was right there waiting for them, and apparently they liked the programming.

But here’s the kicker: More than 90 percent of these subscribers are being directly billed through their carriers, a situation that required lots of tricky negotiations (though probably not-so-tricky percentage surrenders).  But it requires very little negotiation for consumers, and that’s the whole point.

Then again, is any of this really that impressive?  Sasse said paying subscribers are still under 500,000 (and probably closer to 250,000), and free listeners top 20 million (half of which are on mobile).  Sasse also noted that Slacker is in the black right now, though investors are probably lukewarm on the news.  According to Crunchbase, VCs have plunked a cumulative $70 million into Slacker, a nice pile reminiscent of the old days.

Against that frothiness, Slacker may never scale towards earlier expectations, though Sasse is pushing for one million subscribers in 2011.  And, potentially building a sustainable conversion story.  Stay tuned.