The Latest Stat: Less Than 30,000 Artists Are Actually Earning a Living 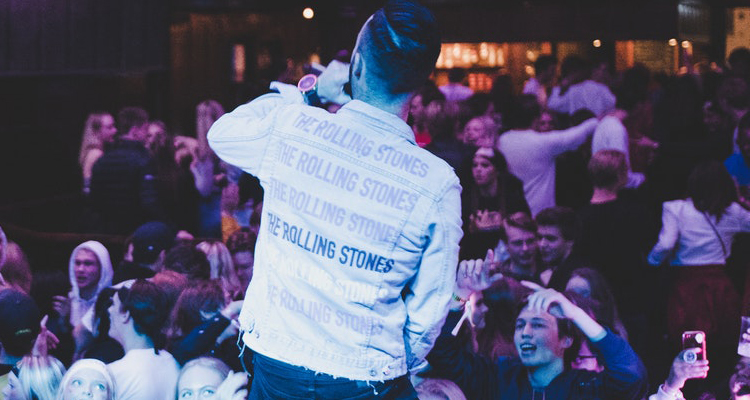 That’s old news, but it looks like marketing costs are actually increasing, and the number of artists making ends meet remains depressingly slim.  In fact, the latest finding shows that less than 30,000 artists are actually earning a living, according to stats shared by Topspin CEO Ian Rogers at New Noise Santa Barbara over the weekend.

More specifically, the number is between 25,000 and 30,000, and the original source of that calculation is Songkick cofounder Ian Hogarth.  Essentially, Hogarth analyzed his database of bands by the types of venues being played, and the likely incomes associated with that level of venue.  “You can decide that number is slightly lower or slightly higher, you can argue about what the definition of making a living is, but it’s probably on that order of magnitude,” Rogers told the audience at the Canary Hotel in downtown Santa Barbara.

Meanwhile, the costs of actually marketing music effectively is increasing.  “Technology has allowed the cost of production to come down, and the cost of distribution has come down,” Rogers relayed.  “But the cost of marketing has come up, because you have empowered consumers and unlimited choice.”

Not only that, successful marketing is extremely time-consuming, resource-consuming, and the results highly unpredictable.  Welcome to the new music industry, one whose real dynamics are just starting to come to light – and forcing entirely new approaches and expectations.

Throughout the talk, Rogers urged a more realistic attitude towards ‘making it,’ and reminded artists that the odds are definitely against them.  Alongside a Powerpoint slide titled (appropriately) “Be Realistic: The Odds are Against You,” Rogers pointed to millions of MySpace bands, tens of millions of musicians, and a Long Tail that is “well, very long.”

But wait: isn’t Rogers one of the guys responsible for creating all this DIY euphoria in the first place?  Well, sort of: Rogers’ charisma is seductively understated and cool, and his smart and innovative approach has always resonated with artists and labels.  But the Topspin model is focused on bigger artists, not early-stage, unproven acts.  “I feel like there are a lot of people in my position frankly – in the software space – who just said ‘yeah, you’re going to make it,’ and it’s definitely statistically untrue,” Rogers continued, while pointing to a “huge supply and demand imbalance… between artists and people who love art.”

Meanwhile, even the established players are working with more modest expectations.  Rogers pointed to Secretly Canadian Records, a group striving to break even while being “stewards of profitability” for artists.  Secretly Canadian establishes 50/50 joint ventures with artists, and strives to create longer-term relationships.  “They aim for break even on every release,” Rogers relayed.  “And their batting average is 90 percent.”

Technically, that sounds like a company making a loss, though perhaps breaking even – and keeping the lights on – is a rich reward indeed.  At least for now.