Taylor Swift Is an ‘Indie’. Time to Change the Definition? 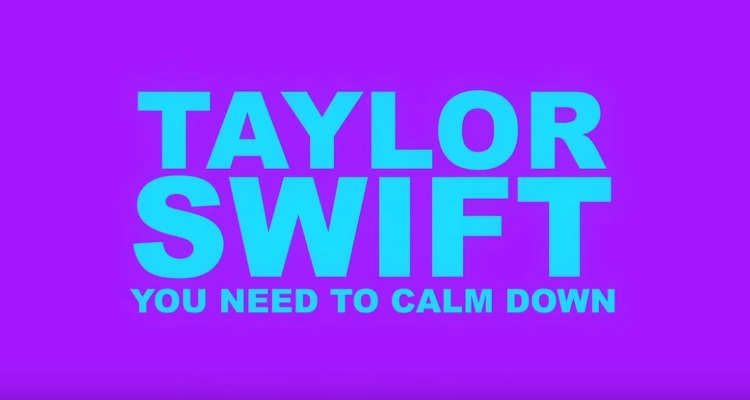 Seems like someone is always stumping, championing, or advocating for the ‘indie’.

And groups like AIM, A2IM, Merlin, and until recently – eMusic – have been built around the concept.  But what is an indie exactly?

Well, the list now includes Taylor Swift, according to A2IM, by merits of her association with Big Machine Records.  But Swift is also associated – quite heavily – with Universal Music Group Distribution, and seemingly every mainstream media outlet available.  So, that still qualifies?

This is a debate that got started after the Grammy nominations.  An astounding 273 ‘indies’ got nominated, but Swift and other huge names were part of the list.  So, has this just become a badge designed to preserve credibility and keep charters like A2IM’s alive?

Let’s rewind.  Turns out that ‘indie’ has always been more about ill-defined cred than well-defined business categorizations.  And this is not unique to the digital era.  The reason is that independent labels frequently cozy with major labels to outsource or partner on certain tasks – including distribution.  In fact, some indie-major deals find more activities handled by the major than the indie.  Perhaps the indie is great at A&R, but offloads the rest.

But guess what?  Those artists still count as indie, at least under the prevailing logic.  Even if the major is doing more heavy-lifting, and contributing more to the success story.  Or, getting those million-plus first week albums into stores, and allowing artists like Swift to scale in the first place.

But there’s another issue.  Regardless of how it’s sliced, ‘indie’ means less than ever in the current environment.  The word has always been loaded with fight-the-man overtones, based on the control that majors once exerted over channels of radio promotion, product distribution, and video placement.

Well, some of that was undoubtedly true, but these days?  Now, parts of the major ‘machine’ still exist, and heavyweights like UMG still wield serious power.  But UMG isn’t exactly holding the indie back, especially when the relationship is now direct-to-fan.  And some of the biggest, formerly-major artists are now independent – so do they also qualify as ‘indies’?

Meanwhile, the majors lose more power every day, and things are going to look a lot different in five years.  So perhaps as the major label power-base withers, so should the antiquated ‘indie’ term.  Because under the current, vague definitions, almost every artist will be ‘indie’ eventually – not just Taylor Swift.