If Music Startups Were Bands, Which Bands Would They Be? 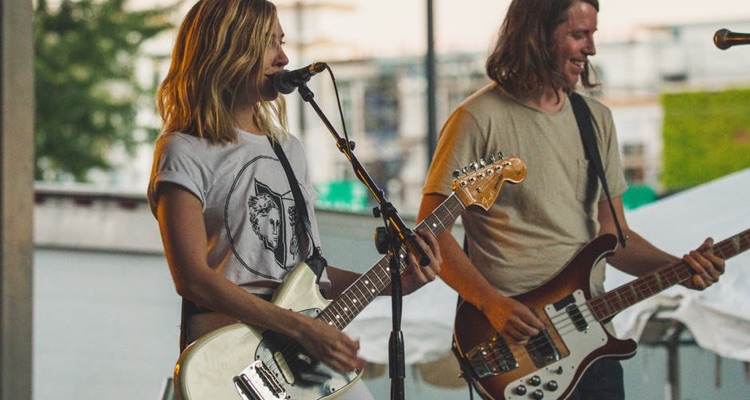 Every music app has its own crazy personality, just like bands.

But if music apps *were* bands, which ones would they be?  Try these on for size.

Both appeared suddenly, both were huge smashes, and both forever changed the world.  And, both ended tragically.

Both were scary, hated, and groundbreaking.  And after burning really bright, both burnt out.

Success sometimes comes easy, but not for these weathered veterans.  Neither said die, even after years of suffering and setback.

Both were clearly frauds.

Both were big, lived well beyond their means, and vanished into penniless obscurity.

Like twins, these were both industry-backed favorites.  But something went terribly wrong in each case: Playlist was abandoned and left for bankruptcy, while Shyne languished for a decade in prison.  Whoops.

Controversial, popular, and great at pissing off important people.

Both basked in ridiculous hype in the UK and Europe, both signed insanely massive deals, and both fell miserably short of expectations.

Both craftily cultivated hype of the highest degree.   And then…