Touring Collapsed In 2010. So What Happens Next? 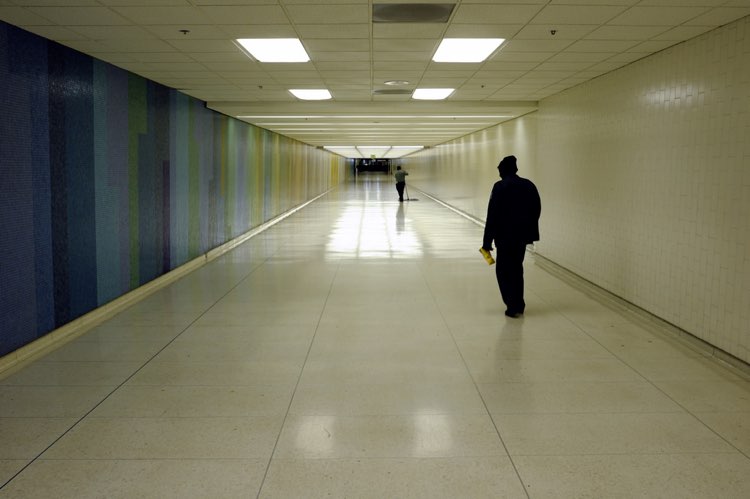 Wasn’t this supposed to happen in 2009, when consumers were freaking out and slashing unnecessary expenditures?

Actually, the concert sector displayed strength and resiliency in ’09, but simply collapsed this year.  Figures recently released by Billboard show the following for North America in 2010:

So what was the final tally?  A total of 11,555 shows attracted 38 million people and $2.1 billion in gross, according to the stats.  The worldwide declines were somewhat better, but not by much.

Still, there were bright spots, but mainly at the top.  Huge, superstar tours from acts like Bon Jovi and Lady Gaga outperformed, as did mega-festivals like Coachella and Bonnaroo.  But while the rich got richer, the once-rich were cancelling and staying home, including stars like Christina Aguilera, Lilith, and the touring Idols.

Meanwhile, serious questions surround the little guy.  The talking point is that indies are enjoying more opportunities on the road, and some are definitely pulling it off.  But many bands are hitting the road out of necessity, and finding it difficult to make serious money from strapped fans.  That leaves the question: is there enough money out there to support the touring artist – of whatever level – or are different solutions needed?