The “Extremely Destructive Belief” That Artists Shouldn’t Be Compensated 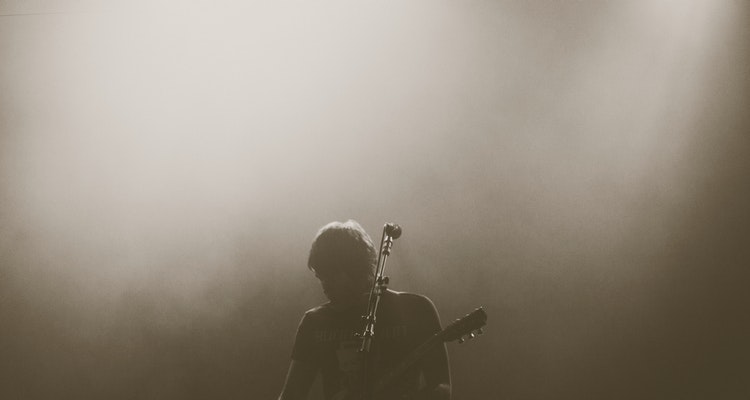 The creative process takes hours, days, even years to complete.  So why does the public feel that artists shouldn’t be paid for their art?

Earlier Monday morning, SoundExchange executive director John Simson officially announced his departure, but not without addressing that critical issue.  Simson has been credited with growing SoundExchange from its inception, current accounting and artist payment problems notwithstanding.

But maybe that’s a mess best left for the next guy.  In the grand scheme, this may be the bigger fish in the pan.  “I am very concerned about the apparent disrespect shown by many in our culture to those who pursue artistic endeavors,” Simson wrote to colleagues.  “One recent survey showed a surprising number of Americans who believe that artists should have a second job to support themselves – as they should not expect to be paid for their art!  We must educate the public and eradicate these extremely destructive beliefs.”