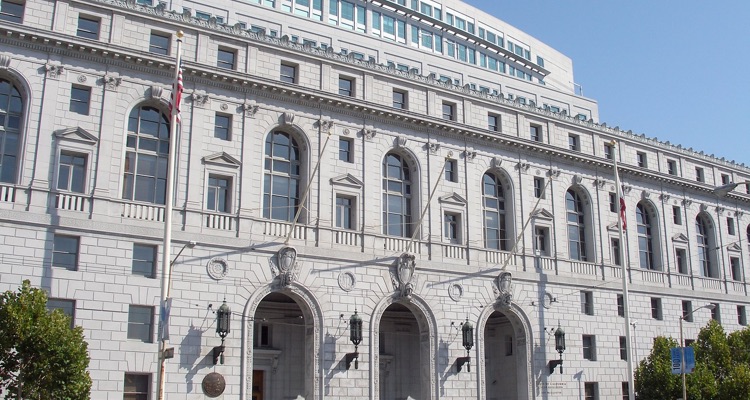 A suit accusing the four major labels of price-fixing will proceed, thanks to a blunt Supreme Court decision.

That upholds an earlier ruling by a Federal Appeals Court in New York, based on significant evidence of pricing collusion starting in the early days of digital distribution.
How early?  Well, this would be caveman times in the compressed scale of digital music civilization.  The consumer lawsuit starts with label ventures pressplay and MusicNet, both aggressively-priced and extremely limited products.  Of course, very few music fans bit, especially given limited catalogs, ponderous DRM restrictions, and oh-so-easy and free P2P alternatives.

But the price-fixing continued even when consumers came around, according to the suit.  The drama ensued with allegedly-corroborated download pricing floors of 70 cents, though labels are of course denying this.  The cooperation levers include ‘most favored nations’ (MFN) agreements, which essentially require any service to extend the most favorably-negotiated terms to all major label partners.  That avoids a smokey room collaboration, but ultimately results in the same outcome.