The Worst-Selling Number One Record In History 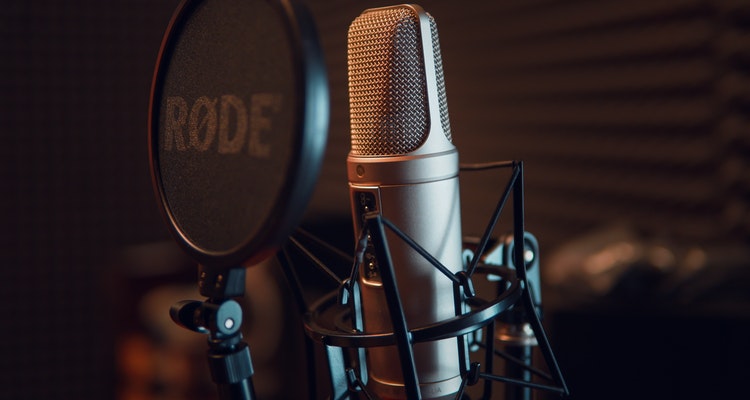 The long way down for the recording industry has hit another nadir.

Just last week, Taylor Swift’s Speak Now landed atop the album charts in the US, hardly a surprise for this artist.  But what’s surprising is that the accomplishment happened on sales of just 52,000, according to Nielsen Soundscan.  That is the worst sales amount for a top-ranked album since Soundscan started tracking album sales in 1991.

Of course, this a threshold that will probably be broken in the future, though it stands in such stark contrast to the good old days.  On the polar extreme, ‘N Sync scored the highest-ever one-week sales total of 2.42 million in 2001 with No Strings Attached.  That, probably more than any other event, symbolizes the glorious peak of a recording industry now gone.