Superstars Bleed, Too: Mainstream Debuts Down 77 Percent Since 2003 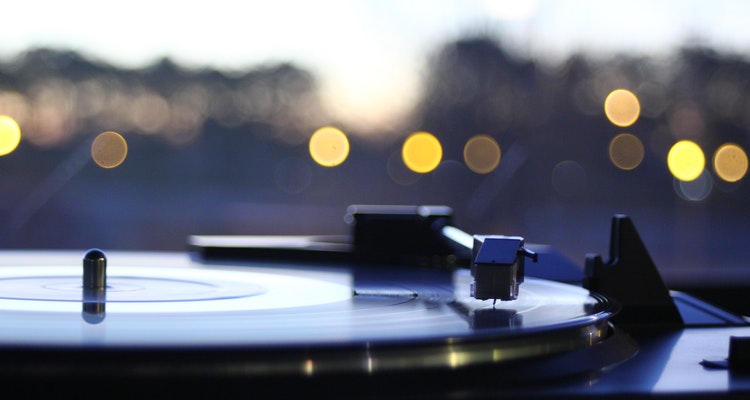 We’ve been sifting through a lot of negative stats, the latest of which came to us from the IFPI.  On Thursday, the global trade group revealed a litany of numbers from 2010, including a shocking downturn in sales for chart-topping debuts.

We knew it was bad, but…

Specifically, the group counted a sales decline of 77 percent since 2003 among the top 50-charting releases.  The global number slipped from 47.7 million units in 2003 to just 10.8 million units during the most recent year.

But the IFPI also noted something else.  Not only are sales decreasing, but the number of chart-topping debuts is also sinking.  On that count, the number eroded from 10 in 2003 to 7 in 2010.  “Fewer new artists are breaking through globally,” the IFPI concluded.

So what to make of all this?  The strange part is that big-label, heavily-funded releases are still crowding the charts, and majors mostly have a lock on best-selling releases.  That has always been the takeaway from charts like the Billboard Hot 100, based on Nielsen Soundscan data.  But more recently, a broader platform canvass by BigChampagne’s Ultimate 100 has produced similar results, raising questions about the so-called revolution among indie and unsigned artists.