The Historical Accident of Artists Getting Paid 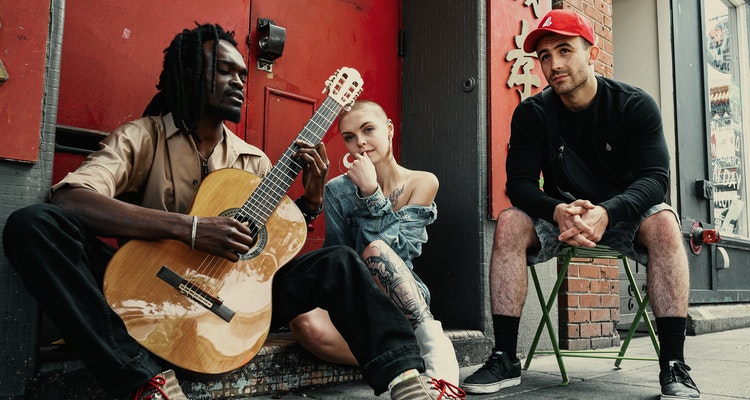 Is the era of artists getting handsomely paid for their work ending?

Or, paid at all for that matter?

Was it just a fleeting moment that’s now getting handed back?  “You have to remember that it’s only a few hundred years, if that much, that artists are working with money,” Francis Ford Coppola recently expressed in an interview with The 99%.  “Artists never got money. Artists had a patron, either the leader of the state or the duke of Weimar or somewhere, or the church, the pope. Or they had another job.”

“I have another job. I make films. No one tells me what to do. But I make the money in the wine industry. You work another job and get up at five in the morning and write your script.

“This idea of Metallica or some rock n’ roll singer being rich, that’s not necessarily going to happen anymore. Because, as we enter into a new age, maybe art will be free. Maybe the students are right. They should be able to download music and movies. I’m going to be shot for saying this. But who said art has to cost money? And therefore, who says artists have to make money?”