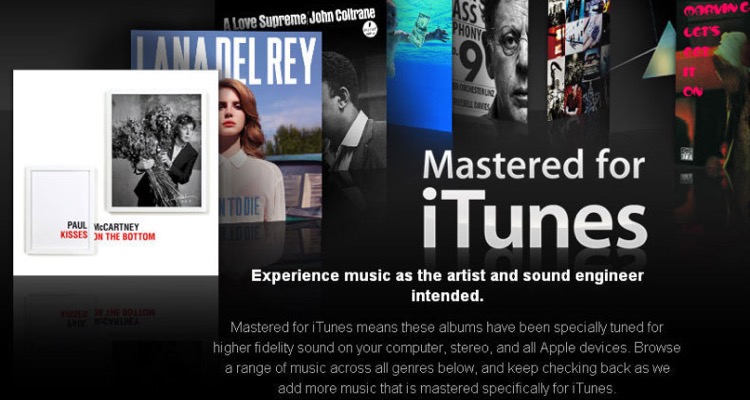 Is this strategy screaming for change?

This is all part of a hard-fought victory by the majors, who wrestled with Apple for years to achieve ‘variable pricing.’  But this obviously isn’t working, and the trajectory suggests that iTunes singles will decline in 2011.  “The price increase probably couldn’t have come at a worse time,” Warner Music Group chairman Edgar Bronfman, Jr. even admitted during a financial review at about this time last year.  That implementation happened in 2008, or as Bronfman noted, in “the teeth of the worst recession since the Depression.”

So, why not change the pricing strategy, and save this format?  The idea as initially proposed was to hike the price on more popular tracks, while matching lower pricing tiers with catalog songs.  Sounds reasonable enough, though it looks that even this game plan has changed.  Sources to Digital Music News recently noted that EMI has decided to price everything at $1.29 – new, old, whatever.  We called EMI about this, and they declined to answer the question, though an initial examination validates the claims.

The results of our deeper examination are ahead.