What To Do When Someone Steals Your Song 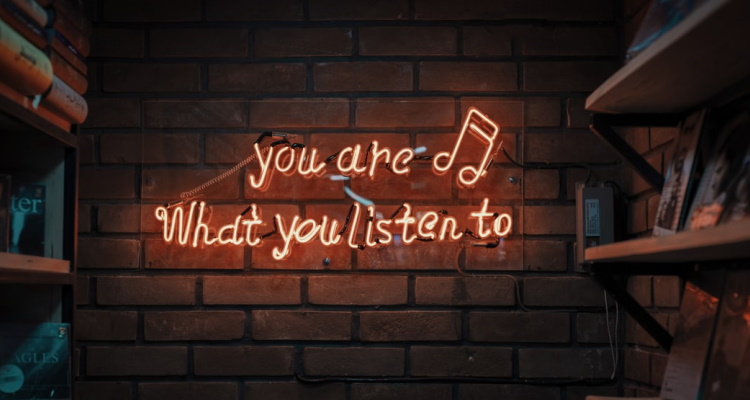 What happens when someone rips off your song?

The following is an exclusive excerpt from the upcoming music legal guide, The Future of the Music Business (3rd Edition) by industry attorney Steve Gordon (Hal Leonard 2011).  Gordon is interviewing copyright attorney Robert Clarida.  The book will be available for pre-order in April.

…
SG: Hi Bob, let’s suppose that a potential client calls you, introduces himself and says “I heard a song on the radio and it is almost the same as my song!”  Take us through the conversation you would have with the client.  What would your preliminary questions be?

BC: First, I would want to hear the songs, but I see that’s your next question so I’ll get to it in a minute.  Assuming the songs are similar, it would be essential to establish that the client’s song was actually somehow made accessible to the defendant.  No matter how similar two songs are, there’s no copyright infringement if the second song was created independently, without ever having heard the first one.  Copyright infringement requires copying, and you can’t copy something you never heard.  A lot of infringement cases fail on this basis, because frequently the client has not released his or her song commercially in a big way – maybe they’ve played it at a few gigs, or it was on the local radio station once, or maybe it’s on their MySpace or Facebook page, maybe you can even buy it on iTunes. In those kinds of cases it can very hard to establish that there was a “reasonable opportunity” for the defendant to hear the song, which is what the law requires. Sure, it’s theoretically possible, but “mere possibility” isn’t enough, and speculation isn’t enough.

Frequently, the client will have sent demos of the song to various record labels, handed a demo to a producer at a party, things like that.  In those cases, you really have to establish a connection, or a “channel of communication,” between the person who got the demo and the creative team that made the record.  Just sending something to the mailroom of a big label is not enough to establish access as to every subsequent record that label releases, or even any record by that label.  The courts call this “bare corporate receipt” and it never succeeds in establishing access.

If there is “widespread dissemination” of a song, however, meaning extensive airplay, access is established.  The George Harrison case over “He’s So Fine” and the Michael Bolton case over the Isley Brothers “Love Is a Wonderful Thing” are both examples of that – there’s no way a defendant can plausibly say they never heard the earlier record, even though as I recall the Isley’s tune was not a huge hit.