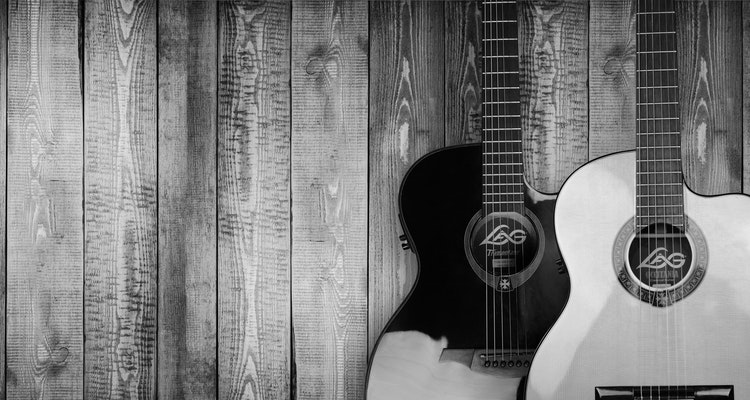 Funny how quickly games can end.

First, Rock Band gets pawned off by Viacom for scraps.  Now, Activision Blizzard is nixing Guitar Hero, based on a sagging revenue picture.  “Due to continued declines in the music genre, the company will disband Activision Publishing’s Guitar Hero business unit and discontinue development on its Guitar Hero game for 2011,” the company confirmed.  “These decisions are based on the desire to focus on the greatest opportunities that the company currently has to create the world’s best interactive entertainment experiences.”

Instead of the bonanza of yore, Guitar Hero is now calculatingly regarded as a “low-margin, low potential business.”  That sharply contrasts with series like Call of Duty and World of Warcraft, which are actively receiving fresh investments and resources.

Actually, the downward slide has been in motion since 2009.  That’s when the over-expanded, Beatles-branded Rock Band took a bath, along with the general sector.  Of course, this doesn’t mean that every plastic axe and party jam will die, but it does mean that this category is now taking its first baby steps towards nostalgia.