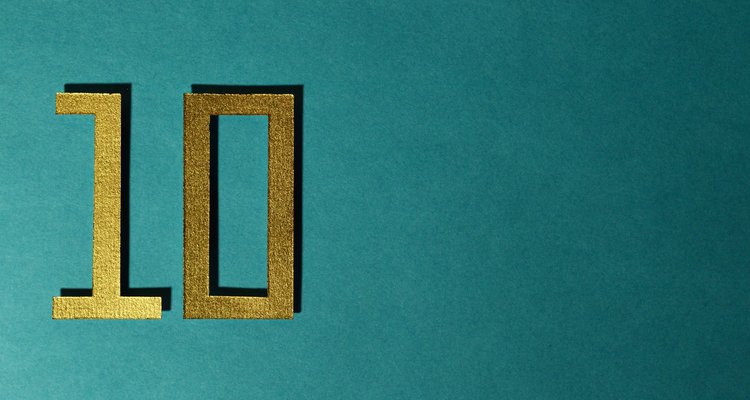 The incredibly-shrinking album is forcing everyone to adapt.

But why can’t artists even sell 10,000 units anymore?  Especially when top-line album sales are still in the billions?

At New Music Seminar in LA on Tuesday, another stunning stat surfaced.  Last year, just 1,215 albums sold more than 10,000 units in the US.   Here’s what the last three years looked like, according to the presented figures:

Meanwhile, the financial impact on artists – DIY, indie, major, legacy, whatever – remains severe.  We all know the major label story, though developing artists are also feeling the pinch.  Part of the reason is that it’s more difficult to sell pressed discs at shows, and bands are therefore losing a critical source of tour self-financing.

Maybe YouTube can save us?  It’s dark comedy, though YouTube executives actually tried to make the case that free could beat paid – perhaps a reality for artists like Lady Gaga, but a totally irrelevant calculation for most struggling artists.