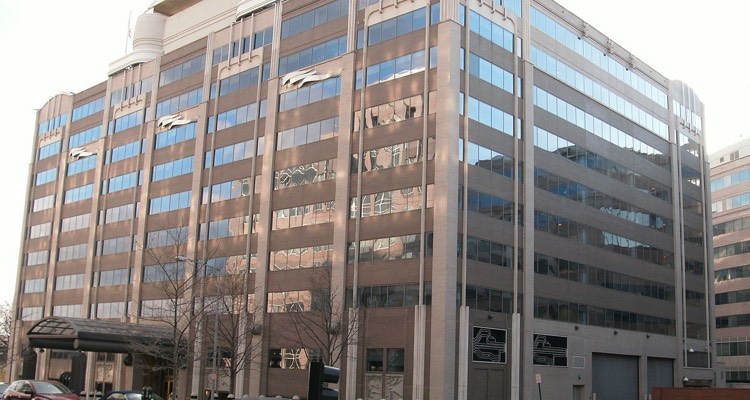 As part of an amendment attached to a larger spending bill, the FCC would be prohibited from using federal funds to force ISPs to comply with various access requirements.

This is a highly contentious issue, and ISPs have serious legal challenges against these rules.  But groups like the Future of Music Coalition and A2IM are squarely in favor of net neutrality regulations.

And, so are many artists.  The following is a letter to Congressional leaders mailed this week by R.E.M., Rebecca Gates, Kronos Quartet, Jill Sobule, Erin McKeown, Thao Nguyen, Alex Shapiro and Charles Bissell.

We write to you today as members of the music community, and also as beneficiaries of the tremendous innovations made possible by the internet. Like so many Americans, we rely on the web for everything from keeping in touch with family and friends to watching cute animal videos on YouTube. Yet it is as creators that we experience the internet’s greatest benefits.

It used to be that reaching audiences was a laborious and expensive proposition. To do much of anything as a musician, you needed the backing of big companies with considerable resources at their disposal. Then you had to navigate a complex system of gatekeepers before anyone even had a chance to hear your music. This meant that a lot of vital music — including uniquely American expressions like blues, bluegrass, jazz, gospel and rhythm & blues — fell by the wayside. By contrast, the internet lets artists from folk to rock to hip-hop and beyond pursue their entrepreneurial ambitions right alongside the larger players. We think this is great.

The story of the internet is filled with stories of enterprise and innovation, some of it disruptive. At the beginning of the last decade, many in the historic music industry struggled to respond to these changes while failing to comprehend opportunities created by a networked world. As artists, we welcomed the chance to reach our fans directly and participate in what we hoped would become a legitimate digital music marketplace fueled by discovery and enterprise.

Although the transition hasn’t been entirely smooth, we’re starting to see what this marketplace looks like. This is in no small part due to policymakers on both sides of the aisle who understood that an environment of access and competition would result in truly amazing things. Who could have predicted the power of Twitter? The ubiquity of Facebook? The popularity of Pandora? We love these sites and services, and we know a lot of members of Congress do, too. It’s safe to say that none of them would exist without an accessible platform for innovation.

Yet there is the very real possibility that without clear, enforceable and transparent rules, Internet Service Providers will favor their own products at the expense of other entrepreneurial activity — not to mention free expression. This is why we’ve gone on record in support of such clear, enforceable and transparent rules. There is a range of opinions about exactly what those rules should look like, but it is pretty clear to those of us who depend on the internet to manage our businesses that some basic rules are needed.

We think that Congress should take steps to preserve the internet as an engine for innovation and growth. We also believe that the FCC has a role to play in this time of tremendous technological development. For this reason, we strongly feel that eliminating the FCC’s ability to issue basic rules is not in the best interest of America or its creative entrepreneurs.