The Album Release Schedule Is Back! 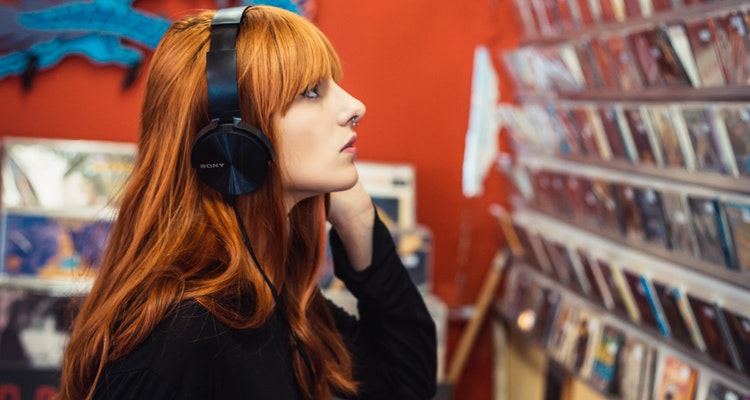 You’re probably too young to remember this, but…

Back in the late-90s at Sony Music Entertainment, we had these incredibly detailed setup schedules for albums.  That included everything from getting artwork approvals, passing elements to distribution, setting up artist interviews, the works.

It was almost militaristic in some ways, though digital disruption – including leaks – abruptly sent those plans to the shredder.  Sounds like an archaic relic of the past, though IndieGuide.com and CD Baby have an interesting new schedule for modern-day album releases.  The plan can start as much as a year in advance, and traverses traditional media, new media, and social media.

But, detailed album release strategies, in 2011?  Certainly a debate worth having, especially for certain artists.  But for those still able to benefit from this format, the following are just a few benchmarks, with top-level guidelines below.

I. 12-4 months before release: Album Production

Set an official release date.
Decide on the release event.
Receive the CD.
Enter the CD into Gracenote/Freedb.
Start the digital distribution process.
Prepare MP3s of your album for press and social media.
Update your press kit.

III. 3-2 months: Reaching Out to the Traditional Media

V. 1 month: Reaching Out to the New Media

VI. The day of release: The Big Event

Don’t just sit back
Take photos and video of the pre-event, the event, and post-event

Echo good reviews and press through your social media, blog, and newsletter.