Are Music Consumers Stepping On Us? 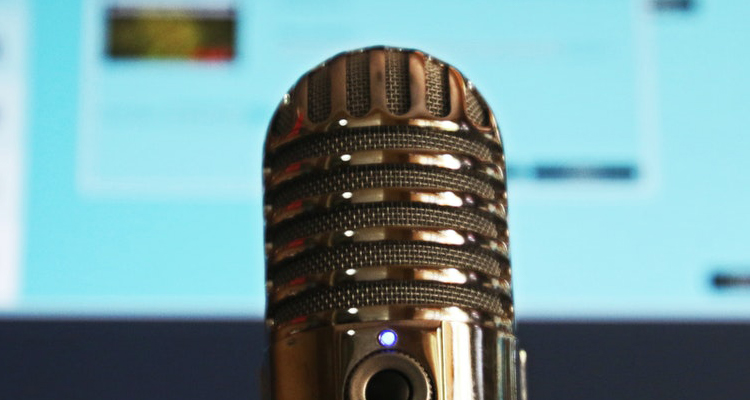 That was the question posed on Thursday by NPD analyst Russ Crupnick at Digital Music Forum East in Manhattan.

“Consumers are flipping us the bird,” Crupnick declared while trotting through slide-after-slide of distressing data.

Exhibit A?  Crupnick listed a litany of concessions and pro-consumer offers from this industry over the past ten years – all of which have produced few substantive revenue returns.  These include:

“These are great things we’ve done for consumers, but what have they done for us?” Crupnick posed.  Well, the answer is very little, and Crupnick’s stats proved it.  Over the past 5 years alone, Crupnick noted that the population of buying music fans declined by 20 million, and per-capita spending has dropped by 40 percent.  Meanwhile, just 5 percent of US consumers are using subscription services, including free trials.  “We’re being too liberal,” the analyst continued.  “We need to demand more from consumers.”

But there’s a funny twist: among the buyers that remain, a majority are only buying CDs.  In fact, Crupnick noted that 55% of paying music fans are solely purchasing CDs, down from 80% percent in 2006.  Just last week at New Music Seminar in Los Angeles, Tommy Silverman reported that two-thirds of all album purchases are physical.

And what about the superfan, won’t that save us?  Well, Crupnick popped that balloon quickly by noting that superfans are also buying less.  But, their percentage of overall purchases is increasing as more casual fans leave the building.  “Fewer and fewer people are buying music, so the percentage of buying by uberfans increases,” Crupnick noted.