Most YouTube Revenues Come from a ‘Handful of Songs’ 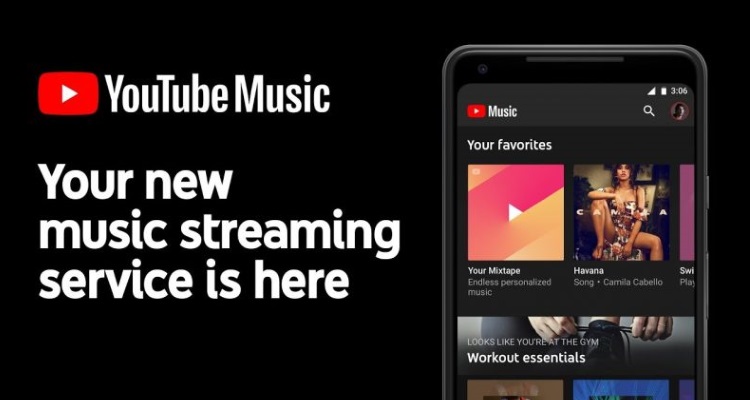 The Long Tail hangover is officially a migraine.

During a morning presentation at Digital Music Forum East in New York on Thursday, BigChampagne CEO Eric Garland trotted out stats showing an incredibly hit-driven YouTube – despite the presence of nearly every music video imaginable.  “Only a handful of songs are commanding most of the attention,” Garland relayed.  “A handful of ‘haves’ are going to command most of the revenue.”

In fact, the decay curve on YouTube listens was more intense than actual purchases on places like iTunes, suggesting a perverse relationship between streams and downloads.  “People play what they don’t buy, and buy what they don’t play,” Garland noted.

And make no mistake, the math on this sucks.  Garland noted that 1,000 streams generally translates into about $1 of revenue, an ‘RPM (revenue per 1,000)’ ratio that is incredibly difficult to scale.

This is all happening as music video streaming on YouTube continues to ramp, cementing its position as the most important on-demand music platform in the US.  “More people are listening to services like YouTube than they are their own libraries,” Garland continued.  “And that is a trend that’s happening fast.”

And what about the have-nots?  The good news is that everything is available.  But this is a long, thin tail of woe.  Because it’s not that the Long Tail doesn’t exist – it definitely does – it’s just that engagement down the tail is usually near-zero.  “It’s an infinitely Long Tail, but it’s incredibly thin,” Garland continued.