Technology Is Cooler Than Content, And It’s Costing Us Billions 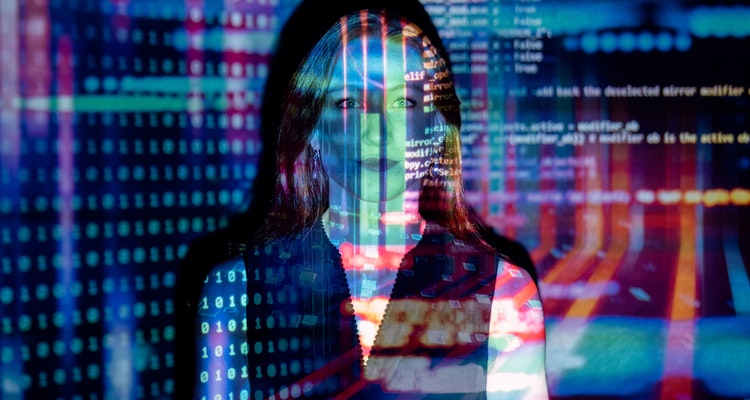 The content industry has lost its cool, and this is now a major concern for Hollywood as well.

Over the past ten years, technology has become the new rock star, and that’s affecting everything from consumer behavior to Capitol Hill legislation.

But this is also affecting artists of every strata – all the way from Lady Gaga to the struggling DIY.  Oh, you can say that artists have more access than ever, or sing ‘ding-dong the major labels are dead.’  But so is the recording, and that is forcing smaller artists and labels to adapt however they can.  Songs have to be given away for free, with the hope that revenues will come from advertising, touring, merchandising, or content licensing.  Sure, some artists – like Datarock – are pulling it off, but most aren’t, despite all the rhetoric.

It’s just not that great of a model, but one the technology lobby absolutely loves!  Just recently at Digital Music Forum in New York, Michael Petricone of the Consumer Electronics Association was the one waxing about the revolution – not the content owners.  “There’s more music being made than ever before, there are more people listening to music than ever before, there’s more discovery than ever before,” Petricone said.  “Meanwhile you’ve got independent musicians coming up with innovative business models that allow them to support themselves.”

Of course, a lot of this is true – and tremendously exciting – but it’s just not the full story.  But as long as groups like the CEA can make that the dominant talking point, they can get away with murder.  Because without ripped-off content, the story on devices like the iPod would be totally different.  And the same goes for ISPs, Google, YouTube, and other high-flying technology giants.

There simply needs to be a better middle ground, but unfortunately, major labels are also a major part of this problem.  During a keynote interview at Transmission last month, UMG head of digital Rob Wells was talking about smashing piracy, and winning back countries like Sweden.  But he was also adamantly opposed to collective licensing options, simply because it would erode CD-like revenue streams.  It’s as if everyone wants 1999 to walk back through that door.

And not to pick on Wells; he’s just the latest to say it out loud.   Once upon a time, ISPs expressed some willingness to work with the music industry, but ultimately they got a middle finger back.  And throughout the past decade, the majors have also been guilty of refusing to give ground, and, for that matter, of launching endless attacks on both technology firms and consumers.  And guys like Doug Morris are still calling the shots.

But the major label system is dying, and maybe post-major discussions can be different.  Of course, we still have a huge chapter ahead that features a freaked-out Hollywood, but the hope is that interests can align to better compensate content owners.  Even if that means that creative industries – and their once-shiny rock stars – make less.