How to Build an Incredible Sound Studio on the Cheap 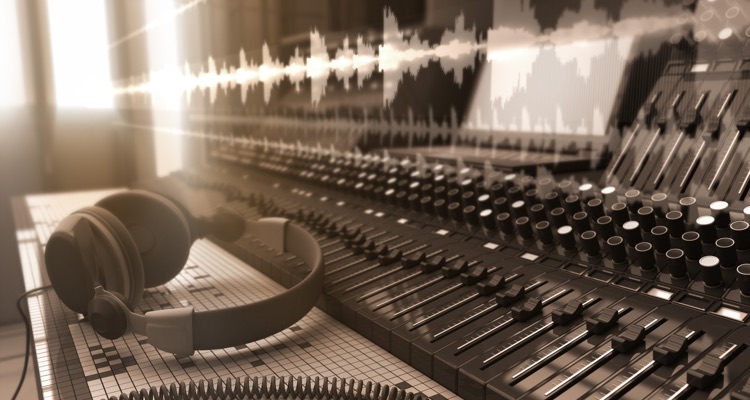 The following is a guest post from Carla Schroder, an instrumentalist, recording pro, and Linux wonk.

She just finished The Book of Audacity, which officially gets released on Thursday (pre-order it from Amazon here).  Audacity is a free, open source, cross-platform audio editor that allows anyone to transform their Windows, Mac, or Linux computer into a powerful recording studio.  This is chapter 2 of the book.

“There is a saying in the photography world: The person behind the camera matters more than the camera. The same applies to making great audio recordings — the person behind the gear matters more than the gear. This doesn’t mean that the gear doesn’t matter, because it does. But merely owning the most expensive, elite audio equipment won’t turn you into Tom Dowd or Rick Rubin or Quincy Jones or George Martin or whoever your favorite legendary music producer is.  It won’t turn average musicians into stars.

When you’re shopping for audio gear and getting drawn into the “higher specs and price tags is better!” zone, take a step back and reboot your mind. Take a deep breath, slow down, and concentrate on learning how to get the best out of lower-end equipment. Because today’s average digital audio gear is better than the top-of-the-line analog studio gear of yesteryear, with more accuracy, fidelity, wider dynamic range, and less noise, it’s a whole lot easier to record, mix, edit, and apply special effects. You won’t have to fuss so much with learning how to use your equipment, and you can concentrate more on learning how to make good recordings with artistic and technical fidelity. Then if you find yourself yearning for a better preamp, better microphones, better speakers, or what-have-you, you’ll have good reasons, and you’ll know and appreciate better quality when you find it.