The Decemberists to Congress: Save Our Internet, Save Our Stations 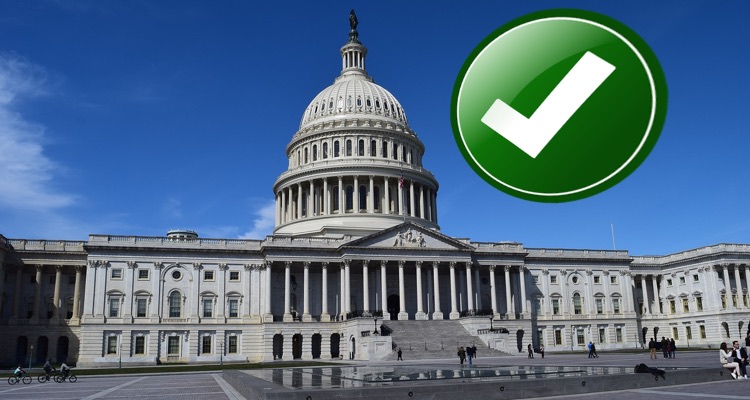 The following letter was mailed to members of Congress by the Decemberists, and subsequently shared with Digital Music News.

We are writing to you as members of the Decemberists, and also as proud citizens of Oregon. We wanted to inform you, as representatives for our state, about a couple of issues of utmost importance to a segment of your constituency: musicians and other contributors to Oregon’s creative economy. In order to continue doing what we do, our community requires access to the internet and a supportive broadcast media. We are concerned with recent Congressional activity around these crucial platforms, and urge you to consider the impact of your decisions on the creative sector.

By way of introduction, we are a musical group formed in 2000 in Portland. We released our first EP in 2001 and have been recording and performing together since.We have sold over 1.25 million records worldwide, and in January 2011 released our sixth full-length album, The King is Dead. Within the first week, the album sold more than 94,000 copies and debuted at number one on the Billboard 200, a first for an Oregon formed band. Over these years, we went from being a small local band in Portland to creating a successful small business that employs over a dozen people and allows us to tour and sell records throughout the world.

Our ability to build a fan base at home and abroad was and still is dependent to a large degree on the internet and the way it has changed how musicians connect to their listeners. We depend on everything from our own online store to streaming sites like Pandora and Rhapsody to social networking sites like Facebook and Twitter.  Some of these help us reach people, some help us sell our product and generate revenue for our employees and ourselves. These outlets have become absolutely essential to us, and practically all musicians working today.

These technologies, and for that matter the entire music business, are constantly evolving. We believe it is incredibly important to preserve the internet as an engine for creativity and commerce. We think there should be basic rules to ensure that the Oregon musicians of tomorrow can compete in a legitimate digital music marketplace.  Open access to the web and its innovations is crucial to our band and our community.

As helpful as internet technologies have become, we still depend on traditional technologies like radio. In particular, public radio has been a champion of our band and many other Oregon acts. In 2006, which was a breakthrough year for us, our record was voted best album of the year by NPR listeners. We also benefited from radio play on many public stations around the country at a time when we received little or no commercial airplay. This airplay was, and is, essential to the growth of our band and business. Thousands of today’s artists rely on the exposure generated by NPR and non-commercial radio stations. Eliminating funding for public broadcasting would be tremendously damaging to working musicians, not to mention having a negative impact on local economies.

It is our belief that funding public broadcasting and maintaining open internet access are two essential components of nourishing the vital music scene in the state of Oregon.

As Oregonians, musicians, and small business owners, we urge you to preserve and protect two crucial components to our ability to make a living from our music: the internet and non-commercial radio.