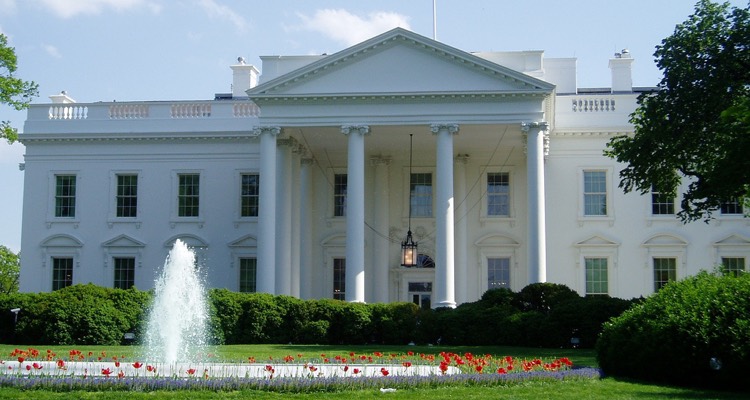 Maybe this was the change that Obama was referring to?

On Tuesday afternoon, the White House recommended a number of changes related to online piracy, counterfeiting, and on-air broadcasting.  That includes support for on-air performance royalties, a major development for labels.  And, it also potentially includes felonies for illegal streaming of content, depending on how some very vague definitions sort out.

The RIAA begged to differ. “We appreciate the Administration’s recommendation that Congress enact a performance right which would finally close a longstanding and unfair loophole in copyright law,” RIAA chairman and CEO Mitch Bainwol said.

That was just one part of a series of anti-piracy recommendations, and other assets like film, pharmaceuticals, military equiment, and even trade secrets were part of the discussion.  “We are aware that members of Congress share our goal of reducing online infringement and are considering measures to increase law enforcement authority to combat websites that are used to distribute or provide access to infringing products,” Espinel asserted.

That would include felonies where appropriate, and Espinel wanted to enact penalties regardless of distribution method.  By that logic, streaming is now part of the discussion, though the impact on music-related rogues remains unclear at the moment.  “To ensure that federal copyright law keeps pace with infringers, and to ensure that DOJ and US law enforcement agencies are able to effectively combat infringement involving new technology, the Administration recommends that Congress clarify that infringement by streaming, or by means of other similar new technology, is a felony in appropriate circumstances.”