Why SXSW Is Bad for Your Business 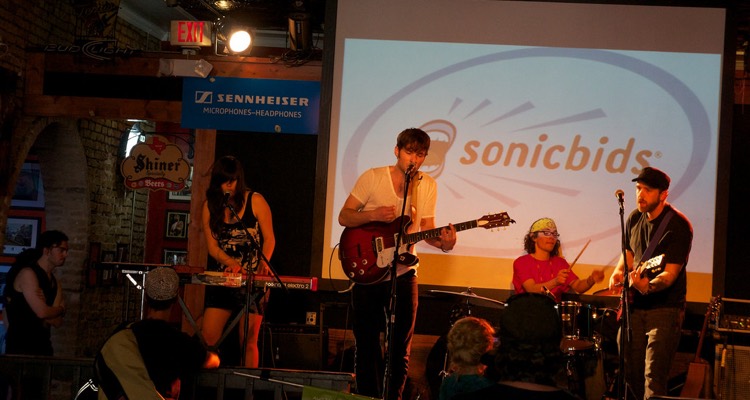 Because for most music companies, SXSW is simply an awful place to do business.  It’s just an expensive party, one full of extreme barriers to good dealmaking and business-building.  And, one so full of noise it’s questionable whether any marketing dollars make sense here.

Sure, it’s fun to hop around venues and soak in the atmosphere.  I’m not sure of another place that can give me Datarock, Wu-Tang Clan, Yelawolf, and five other groups in the same night.  But c’mon: that’s a vacation – not a business outing.  In fact, for a significant percentage of the attendees, this IS a vacation.

Oh, don’t tell me about the deal you just made.  I’ve made two this week – but I realized that I could have done both of them more effectively from the office.  Or, at another, less crowded conference (and there are plenty of those).  Because the approach of extreme, overlapping variety and crowds is fun for seeing music, but a nightmare for getting people together and structuring meetings.  Everything takes an hour to get to, traffic is LA-like, flights are expensive and overbooked, and so are hotels.  It’s a giant, BBQ-soaked hassle the minute something needs to get done.

But isn’t that the SXSW tradition?  An institution to be celebrated?  Right, so are African safaris and rock-climbing expeditions, both places where dealmaking is impossible.  In fact, the ‘business part’ at the Austin Convention Center is like a bad transplant of the music schedule.  Panels are piled on top of one another – just like the bands outside – and a large number are full of fluff and underattended.  Sure, Canadian Music Week lacks the sizzle, but at least their panels are packed and serious – and the professionals that attend are learning something.

Back in the 90s, there was actually something to be accomplished at SXSW.  A&R executives would scout bands, and actually sign them.   But in 2011, the entire A&R process has been transformed, and most want serious signs of traction – not a catchy sound that has potential.

In fairness, some businesses have real reasons for being here.  Topspin, for example, wants to reach out to smaller artists.  Sonicbids is the exclusive application partner, and it makes sense for them to have a marquee presence.  Those are two examples, but for most other businesses, I’d argue that SXSW Music is a colossal waste of time.