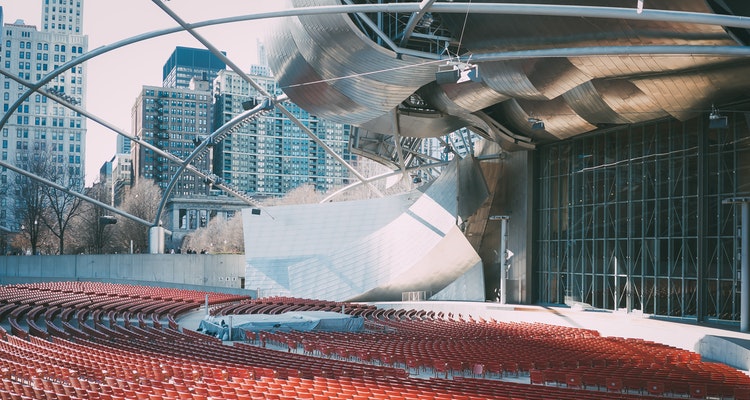 We’ve been hearing about this problem for some time, and now it’s getting worse.

Simply stated, top-heavy superstars are having serious problems filling venues, and sometimes even clubs.  Now, it looks like Rihanna may cancel a string of upcoming US tour dates, based on very weak pre-sales.  “The ticket sales in big US cities like Boston are so bad, they will barely cover basics like the lighting and other arena costs,” one source told the New York Post.  “Tour managers are begging local radio stations to do giveaways.”

Back at Midem, one tour manager relayed some similar issues with major-spun stars like Ke$ha.  Apparently, filling clubs with top-heavy stars is becoming difficult, so instead, chart-toppers may elect to cameo at a pre-packed club.  “The club owner pays $30,000 or whatever for a few songs, and the artist gets a built-in crowd – because they can’t fill a place themselves anymore,” the manager told Digital Music News.  “People just won’t come out.”

Sort of sounds like a similar situation for Rihanna, a huge chart-topper and label priority.  And, a collaborator with megastars like Jay-Z and David Guetta.  In fact, Rihanna has just shifted management to Roc Nation, allegedly over concerns related to her tepid “Last Girl on Earth” tour last year.  That appears to have factored heavily into the decision to oust manager Marc Jordan.

But there’s a much bigger problem here.  Because even though big-budget, mainstream stars are topping the charts, their foundations appear flimsy.  There just isn’t much there, and a major question is what rankings like BigChampagne’s Ultimate Chart or the Billboard 200 will look like after more waves of major label implosion.  And, what that means for overstretched, overpriced providers like Live Nation.