The 3 Most Important Platforms, According to Topspin 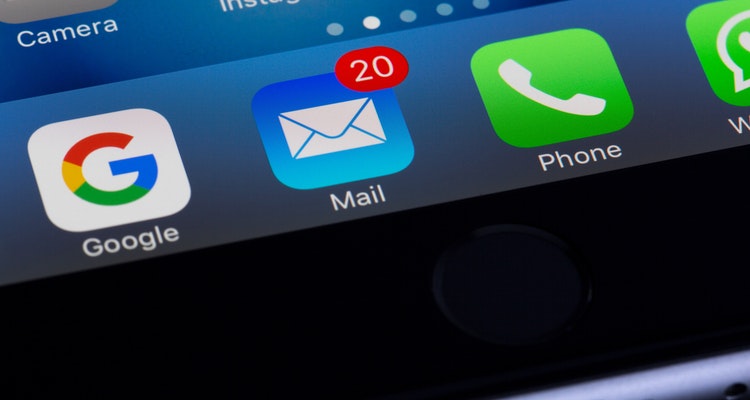 If you could only twiddle the knobs on three marketing platforms, which would they be?

According to Topspin vice president of Product & Marketing Bob Moczydlowsky, the answer is:

“I’ll argue for that list all day,” Moczydlowsky told an audience over the weekend at the Music & Entertainment Industry Educators Association (MEIEA) conference in Los Angeles.

The email part we’ve heard before, but Moczydlowsky brought some hard stats to the table.  “We see about 30 percent of direct sales from artists coming from email,” the executive relayed.

But Twitter, at number two?  “Twitter is an extremely efficient platform meaning that it’s very easy to retweet,” Moczydlowsky said.  “If I send a message out with a url that links back to my product offering or my free giveaway or my marketing message, it’s very easy for people with just a couple of clicks to spread that and create more impressions.”

But wait: where’s YouTube, dubbed “music’s killer app” in certain circles and a default location for many fans?  “YouTube is valuable, [but] YouTube doesn’t drive alot of traffic to other places besides YouTube,” Moczydlowsky observed.  “It’s hard to sell stuff on YouTube, it’s easier to sell stuff on MySpace – a lot easier – but what you can do on YouTube is show you have engagement and awareness.”

Sounds like another nod towards prioritization, instead of the impossibly tall task of doing everything.  That has been the unfortunate takeaway at recent conferences like CMJ, where stressed-out artists were getting barraged with scores of direct-to-fan chores.  But Moczydlowsky urged artists to focus heavily on their art and build a team, a smart-but-tough task for most up-and-coming artists – including some of Topspin’s incoming DIY clients.  “If you’re an artist, just spend all of the time on the art that you create,” Moczydlowsky advised.  “And find a partner that you trust that understands the way the web works and the way people interact with your artwork and can run that relationship with your fans.”  Which includes, we assume, a knowledge of the top three platforms listed above.