What’s Bigger Than Music for Teenagers? TV, That’s What 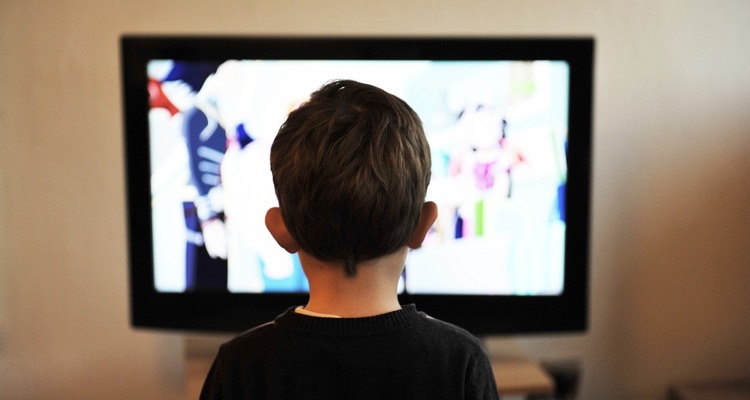 Everyone loves dancing on the grave of traditional media – that is, until the stats come out.

And according to a youth-focused survey conducted by Kaiser Family Foundation, 7-12th graders in the US are watching quite a bit of traditional television. In fact, the time spent watching TV (4 hours, 29 minutes) is almost double that of music (2 hours, 31 minutes) on a typical day.

Unlike TV, music is more of a multi-tasking pleasure.  Or is it?  According to the study, the percentage of teenagers juggling music with other forms of media and tasks was a reported 43 percent.  But that barely shaves a 39 percent result for TV.

But wait: it gets even more traditional!  It turns out that a majority (59 percent) of this tube-time is still live, old-fashioned television, though on-demand formats like DVR, DVDs, mobile channels, and sites like Hulu are quickly shifting the balance.

Perhaps there’s a parallel to music, where iPods still enjoy a very comfortable lead over mobile devices.  And, CDs and radio still claim one-quarter of all listening time.  Surveyed teenagers revealed that 29 percent of their music-listening happens on an iPod, compared to 12 percent for mobile devices.