Prince Says Life Would Be Better Without Covers 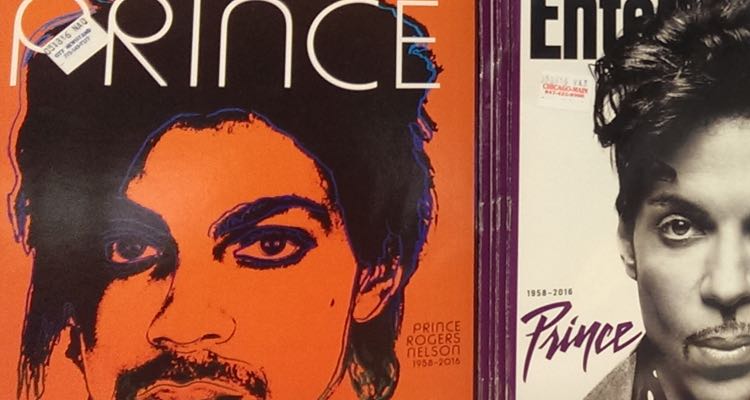 If you want to record a cover, you don’t need permission – you just need to secure the proper licenses and pay royalties to the writers.

It’s an affordable, compulsory license – meaning the author must grant permission – and its enactment dates back to the early part of the twentieth century.

Most of us simply take this concept for granted, though Congress enacted compulsory licenses to prevent unfair monopolies among publishers.  That is, when Tin Pan Alley dominated and the media landscape was radically different than today.

That’s a whole history lesson, but the same compulsory licenses don’t exist on the recording side.  Now, Prince says that life would be better if artists stopped recording one another’s work ad nauseum and without express permission – and compulsory publishing laws were curbed.  “I don’t mind fans singing the songs, my problem is when the industry covers the music,” Prince told George Lopez.  “You see, covering the music means your version doesn’t exist anymore.  There’s this thing called the compulsory license law which allows artists to take your music at will.  That doesn’t exist in any other art form – there’s only one version of ‘Law & Order,’ but there are several versions of ‘Kiss’ and ‘Purple Rain.'”