Apple’s Cloud Facility Will Consume the Power of 80,000 Homes 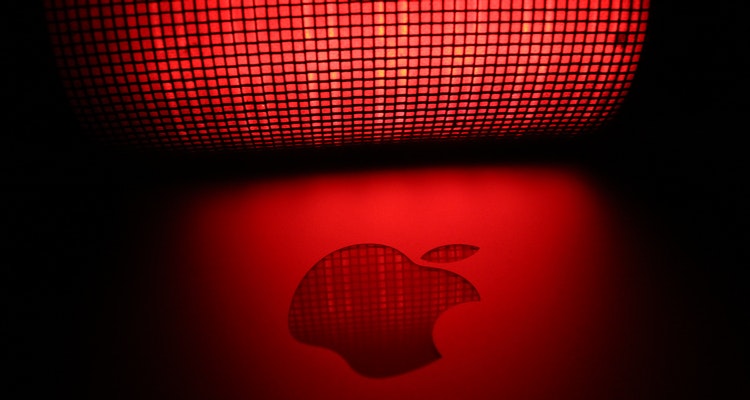 That includes Apple, Google, Amazon, IBM, Yahoo, and Facebook, though Apple topped the list of environmental offenders. That is partly because Apple’s upcoming, $1 billion cloud computing center in North Carolina will rely heavily on coal – in fact, 54.2 percent of the facility, to be exact.  The power demand translates to 80,000 homes in the US, and 250,000 in Europe.  “Data center clusters are cropping up in places like North Carolina and the US Midwest, where cheap and dirty coal-powered electricity is abundant,” the report asserted.

Facebook and IBM were not far behind in their coal usage, while Google, Yahoo, and Amazon were highlighted for being cleaner environmental citizens.  Google has a few environmental initiatives happening, including a $100 billion investment in a massive Oregonian windfarm and a dedicated Google Energy department.

The Greenpeace study comes against a surge in cloud-related hype and growth, though consumers rarely think about the massive data-hosting facilities involved.  But the reality is that these are massive, space-hogging facilities with huge energy demands, including heavy air-conditioning and power requirements.  In fact, Greenpeace estimated that cloud facilities may be demanding 70 percent more power than originally anticipated – and ultimately, 3 percent of all power requirements in the US.  And, in typical fashion, US-based energy demand will easily dwarf counterparts in France, Germany, Canada and Brazil.

But this is based on what data exactly?  Actually, Apple got a ‘C’ in transparency, raising even more questions on what’s happening behind the scenes.  Greenpeace was largely forced to cobble together footprint estimates.