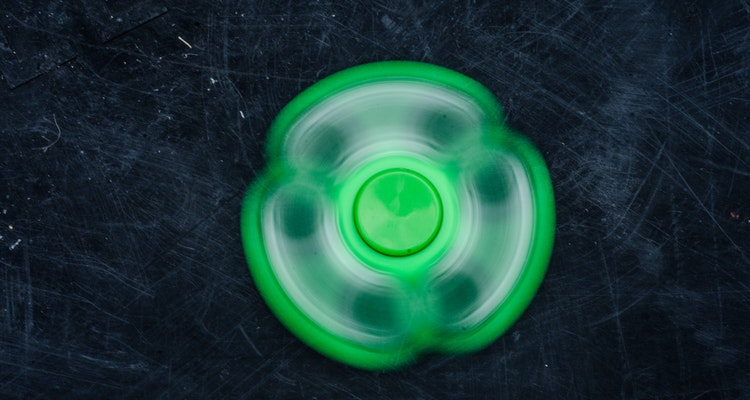 So says David Renzer, chairman & CEO of Universal Music Group Publishing, who shared the stat at a recent publishing forum (we just got our hands on the recording).

“For every 250,000 streams on YouTube, that is the equivalent of one credit of ASCAP performing rights value,” Renzer relayed. “One credit is less than $8, it’s about $7.60.”  The forum was held by the Association of Independent Music Publishers (AIMP) in Los Angeles earlier this year.

Renzer aptly described the ratio as “depressing,” though he also noted that YouTube has secured proper licenses with performance rights organizations.  “You do that math and it’s pretty depressing, but that’s the world we live in today, and it’s causing a lot of consternation and a lot of discussion amongst the industry,” Renzer relayed.

Part of the problem, according to Rezner, is that the PROs are required to license services under various consent decrees – not from scratch like the recording side. There are negotiations, interim rates and court proceedings, but ultimately “it’s not a lot of money” according to Renzer.

Simply stated, publishers are just making a lot less from streaming formats.  Beyond YouTube, streaming payouts are paltry for publishers, and recent filings from Pandora prove the point.  But the irony of the discussion is that master recording owners get nothing from traditional radio – at least in the US – all part of a very imbalanced and byzantine royalty world.