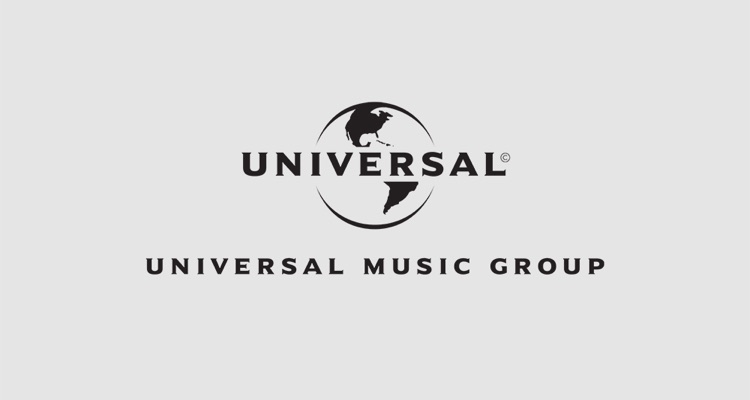 The Wrap started unwrapping the initial details, and pointed to discussions to gracefully boot Rhone from the presidency of Universal Motown.  These are touchy matters, and one scenario would find Rhone heading “a new production entity fully or partly financed by Universal,” essentially a big demotion from her current slot.

Similarly, one source close to the company told Digital Music News that Rhone could be given leadership of an unimportant imprint, effectively neutering her power to impact artist selection and company direction.  “Rhone might get some sort of imprint, but would lack any power,” the source shared.  At present, Universal Music Group is staying mum on the matter, though this has the markings of a delicate push.

This sort of turbulence is getting routine, and insiders predicted just this sort of treatment for legacy executives – and Doug Morris loyalists.  Just a few days ago, Universal Music Group Publishing chairman David Renzer exited the building, and sources to Digital Music News pointed to a rift with recently-slotted UMG chairman Lucian Grainge.  Additionally, the longtime vet Renzer was suspected of carrying a hefty compensation package, always a liability in these matters.

And surprise, Rhone’s salary was described by another source as “enormous,” and a burden to the bottom line.  “Universal is under a lot of pressure to get rid of these people,” the source – who is tied into the transition – relayed.

Meanwhile, the stage is being set for an old-school major label showdown.  Rhone – and Renzer, for that matter – are faithful to Morris, and could easily resurface at Sony Music Entertainment.  That’s where Morris is now warming the seat as CEO, a label group that suddenly has the biggest market share in the world.  Sony just displaced UMG on a year-to-date marketshare basis, according to Nielsen Soundscan stats, the first time that’s happened since 2005.