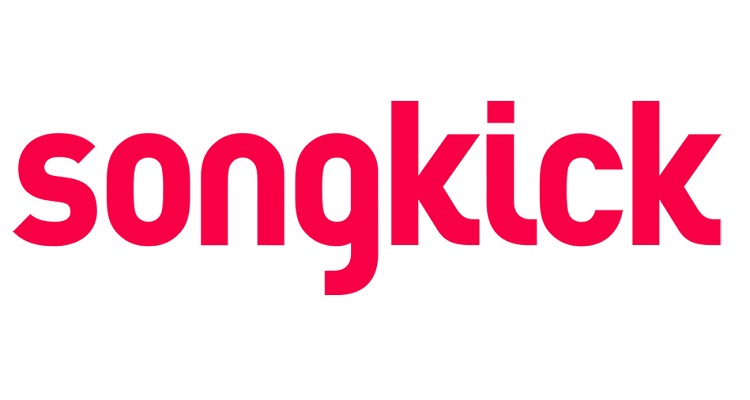 It’s a brutal reality, but also a major opportunity.

“Most people go to one concert a year,” said Ian Hogarth, cofounder and CEO of Songkick during a SF MusicTech Summit panel on Monday. “And when they find that concert they want to go to, they want to go with two or three really close friends. And they get incredibly excited about it.”

So, how can this industry get to 2,3, or 4 gigs a year?  And, theoretically double, triple, or even quadruple the size of the concert business?  Of course it’s not that simple, especially since price is now a serious consideration for most.  Digging into Pollstar data, we found endless numbers of affordable shows, but the big-ticket, ‘event’ style performances from the likes of Bon Jovi, Lady Gaga, Prince, or Paul McCartney typically fetch more than $100 a ticket – on average.

Worth the splurge perhaps, but it probably crowds out that second gig – right off the bat.  But others – including those from Eventbrite and Live Nation – pointed to a raft of online setup issues that may also be keeping fans away.  And, that includes some simple missed opportunities.  “You’d be surprised how many shows that I do, where the show goes on sale on a Friday, and there I am Friday morning looking at the artist website and the show’s not listed,” relayed Aaron Siuda, a marketing vice president at Live Nation.

Others pointed to similarly-painful misses, though artists are often getting overloaded with an unrealistic list of chores.  That’s another discussion entirely, though other problems are more technically complicated.

For example, there’s a huge problem with fragmentation, which quickly spills online. “You can have five or six stakeholders in a typical event – promoter, ticketing company, two or three different bands, and the venue,” described Gabe Benveniste, CEO of SonicLiving. “If I’m a fan of the venue, and another friend of mine is a friend of the artist, I’m not going to know about my friend going to that event.”

And what about trailers?  After all, people typically get excited about a movie after watching an extended preview.  So why can’t that be translated into concerts?  “I want to know what the Lady Gaga stage looks like,” Siuda said. “Something’s going to be set on fire, and it’s going to be cool.”

Then again, direct word-of-mouth is still incredibly important, and far more powerful than any fancy promotional idea.  “That’s always been the case, and at some point you have to look at how good your show is,” said Eventbrite cofounder Julia Hartz. “And for us the analogy is how good our product is.”