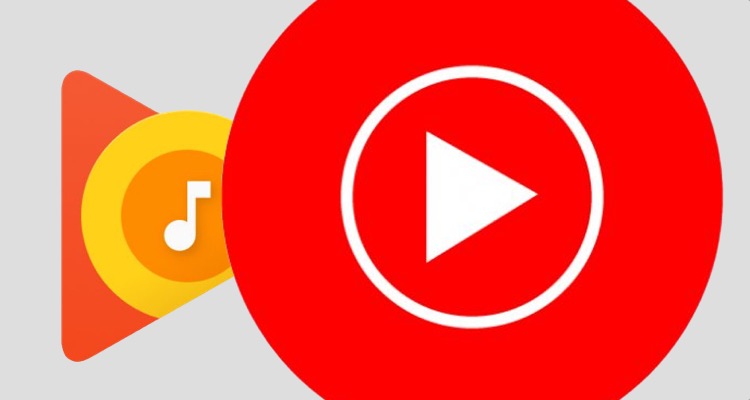 Maybe those licenses were more important than Google thought.

Because two days into our test of Google Music Beta, we’re not even close to uploading our collection into the sky. In fact, on a test set of about 5,500 songs, we’ve only been able to upload about 1,000 – after two days!  The back story, of course, is that Google can’t do any scan-and-matching without the proper licensing, but that is creating a major upfront hassle.

So why not just be patient, and let the collection upload in the background?  After all, downloads of large discographies and movies are also time-consuming (in the other direction), and most simply go about their business while waiting.

And, many fans will simply ride it out, and wait for days (or even a week) to finish the process.  But this is more than just an annoyance: it may also represent a major opportunity for Apple and other competitors willing to endure licensing headaches.

Anyway, on the collection that is uploaded, the fruits are pretty juicy.  Access has been incredibly simple across a second computer (at a different location) and an Android handheld.  The former through a Chrome browser and the latter through a customized Android app.

On the mobile side, there has been some latency grabbing songs, though part of this can be blamed on the connection.  If you’re in the basement of a hotel, for example, you might have problems listening to songs that aren’t cached.

But this is where Google shows its smarts: users can specifically earmark songs for offline access, but Google also puts recently-played songs into cache.  And if you can tolerate a few hiccups and minor delays, this is actually a pretty cool experience in places like the car.

Also, Google has delivered a really simple and elegant interface.  It’s not flashy, just functional, and it perfectly ties into your Google login.  And, if you try to access other parts of your Google account – for example, a shared document – Music Beta is smart enough to launch another browser tab and keep the music going.

But there’s still so much missing.  Oddly, the interface has Pandora-style, thumbs-up and thumb-down functionality, but it seems so useless on a personal collection.  After all, do you really need to vote on your own songs, which you picked yourself?  Are we judging ourselves now?

The more probable explanation is that these are pieces of a service that doesn’t yet exist.  And with licensing, there’s so much that Google could do: they could beat Grooveshark with on-demand streams, challenge iTunes with contextual downloads, and scare Pandora with thumbs that actually mean something.