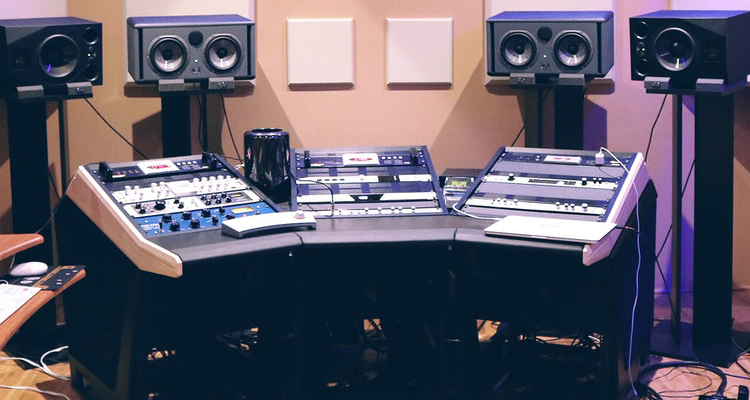 How bad has it actually been for the recording industry?

Well, according to evidence offered in the short damages phase of the Limewire trial, the recording industry has lost more than $55 billion since Napster hit the scene.  That was 1999, just ahead of a huge sales peak in 2001.  And right in the middle of the gilded age of multi-platinum albums and multi-million-dollar salaries.

The rest is a complicated history, as we all know.  “The evidence will demonstrate that there has been a $55 billion decline in record industry revenue over the last decade,” the RIAA argued in a pre-trial brief.  The calculation appears to end with 2009, suggesting a larger amount through the present period.  “Even if Limewire caused only a fraction of this decline, Plaintiffs’ damages would still be in the billions of dollars.”

So, pin it all on Limewire?  Sounds sort of ridiculous, though in recent testimony, Warner Music chairman Edgar Bronfman, Jr. said Limewire’s impact has been “devastating,” and its continuation after Grokster “frustrating”.

But Limewire counsel Joseph Baio quickly explosed Bronfman for effectively pillaging the WMG castle.  Since assuming stewardship of Warner Music in 2004, Bronfman alone scored $17 million in compensation while the company continued to lay off employees and cut overhead.  It’s that sort of cross-examination that may have ultimately persuaded the RIAA to settle.