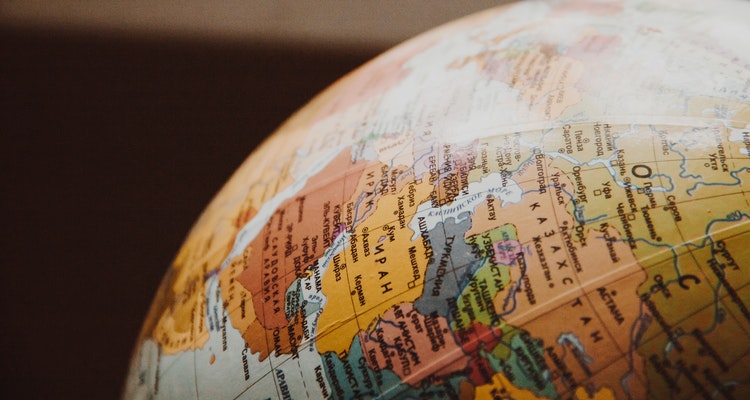 It was supposed to be the complete opposite.

But years into this digital revolution, the music industry seems to resemble a third world country. I’m talking about extreme gaps between the rich and poor, a depressingly large group in poverty, endemic corruption, extended decline, and the presence of pervasive, religious ideas that have little connection to reality.

This industry has become so totally bi-polar, I’m not even sure where to begin.  Well, how about the charts – any chart.  Whether it’s BigChampagne’s Ultimate Chart, Billboard’s Hot 100, or the most-streamed songs on Grooveshark, the top-ranked artists are all the same.  It’s Lady Gaga, Pitbull, Justin Bieber, and the Black Eyed Peas, week after week, over and over again.  And sure, indie success stories are definitely happening, but why aren’t they hogging the rankings next to the mainstream, major label priorities?

The rich are a tiny, elite cadre, and they’re benefiting from a preferential pipe that still matters.  In fact, not only do mainstream channels like terrestrial radio and TV still matter, they have a dominant influence over music culture.  But these channels are also controlled by a tiny group – ie, mostly the majors.  Turn on a terrestrial station, and it’s the same artists played ad nauseum, while the masses languish in obscurity.

And how about the road? Maybe festivals are the bright spot, but the huge artist ransoms belong to Bon Jovi, U2, and Lady Gaga, who are minting millions every night.  It’s a tiny group, but how can that be reconciled with the artists that are struggling to pay for gas for their tour bus?  For example, Imogen Heap, and the mass of other artists struggling to cover tour costs?

Then there are the obscene – and questionable – salaries for a top cadre of executives.  We just learned that RIAA president Cary Sherman yanked down $3.2MM in compensation for 2009, and Mitch Bainwol $1.6 million.  And we’ve been witnessing a textbook looting of Warner Music Group for years, with a select group of operators walking away with tens of millions in cash.  Yet, every week I hear about new layoffs, or get emails from people struggling to find employment in this business.   It’s almost impossible to find a good job it seems – even for really qualified people.  That’s why people are fleeing towards other industries, just like people emigrate from horrible economic situations.

And what about the impoverished artists?  Instead of some egalitarian revolt, a vast majority of artists are barely surviving.  Forget about the pricing debate between Tunecore and CD Baby for a second – because on both platforms, the average yearly payout is about $175 per artist – before costs (we calculated both).  Yet the pervasive idea is that direct-to-fan channels can make artists self-supported winners, that intermediaries don’t matter, that radio is dead, that labels are redundant, and that the solution is to simply respond to every tweet and email.

And who gives us this misguided inspiration?  The extremely rare lotter y winner, or artists that were already promoted by the major label machine (like Amanda Palmer or Radiohead).  As if somehow, these post-major success stories are a template for others to follow, rather than rare exceptions.

I’d say nothing’s changed from the ‘old days,’ but it seems like it’s actually gotten worse.  And I’m left wondering why this ‘music nation’ keeps sliding.