The Most Important Cities In the Music Industry Today 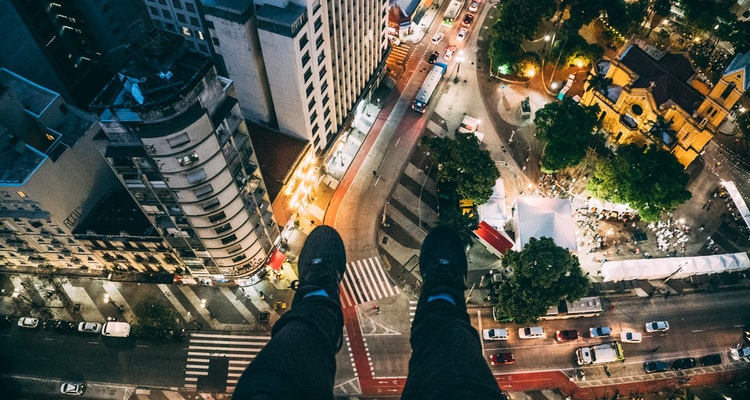 Where does the music industry live today, anyway?

The simple response is ‘everywhere,’ because creation, innovation, and promotion can happen anywhere, anytime. But ultimately that answer is too simple, too digitally utopian.  After all, great music demands great marketing, and careers require access to media outlets, contacts, communities, tours, and connections to scenes.

Turns out that location still matters after all, but which locations matter the most?  That’s a tough question, but when it comes to the music industry, we looked internally to find the largest, densest industry populations.  Accordingly, we tracked IP addresses on Google Analytics (anonymously) for the past one million uniques, and found that incredibly dense hubs still exist in New York, Los Angeles, London, San Francisco (& Oakland), Nashville, and Boston, among others.  Here’s the traffic ranking.