Gaga: It’s an Overpriced Victory Lap, Not a Model 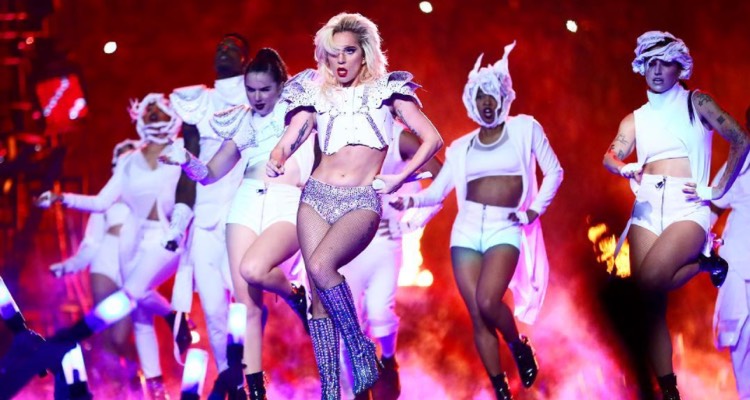 “Record labels today invest an average of $1 million to break a new pop act in a major market.

That investment supports a variety of production and promotional pursuits that most individual artists would never be able to afford on their own, including advances, recording time, music video creation, tour support and marketing.”

This is how major labels still think. But a million sounds like chump-change when it comes to Lady Gaga, doesn’t it?  Maybe this all proves that majors can still “blow stuff up,” as one executive so eloquently put it, but at what cost?  And can this seriously be considered part of a successful, modern-day model?

Gaga is incredibly talented; she can seduce on a massive scale.  But let’s be honest: this isn’t grassroots magic.  There hasn’t been a bigger media blitz for an artist in recent memory; it was almost as if traditional media wanted to prove its potency with a mind-numbing, around-the-clock blanket.  But without millions in AmazonMP3 subsidies, Born This Way would never have passed a million, not in one week.

So, not only was Gaga getting blown-up and blitzed by a big label that loves big things, but she also benefited from a perfectly-timed technology war.  In the end, someone paid full-fare for this seven-figure success, and it wasn’t the fan.

That’s not to say Gaga isn’t a successful artist – she is.  But the question is whether this is an appropriate victory lap for the traditional label system, one still clinging to outrageous executive salaries, control over formats like terrestrial radio, and hugely-expensive successes like Gaga.  Stories like these seem to support these ridiculously antiquated notions; they validate bloated executives like Cary Sherman instead of squashing these paychecks for good.

But this goes beyond the label system.  It turns out that all of those wild costumes, sets, and extreme fashion statements also come at a ridiculous price, or at least an extreme irreverance for budgets.  “I remember I called everybody and said, ‘Why is everyone saying I have no money? This is ridiculous, I have five number one singles’,” Gaga recently told the Financial Times, discussing her situation after the 2009 Monster Ball Tour.  “Their reply? ‘Well, you’re $3 million in debt.'”

Funny, because according to estimates, the Monster Ball trek grossed about $200 million.