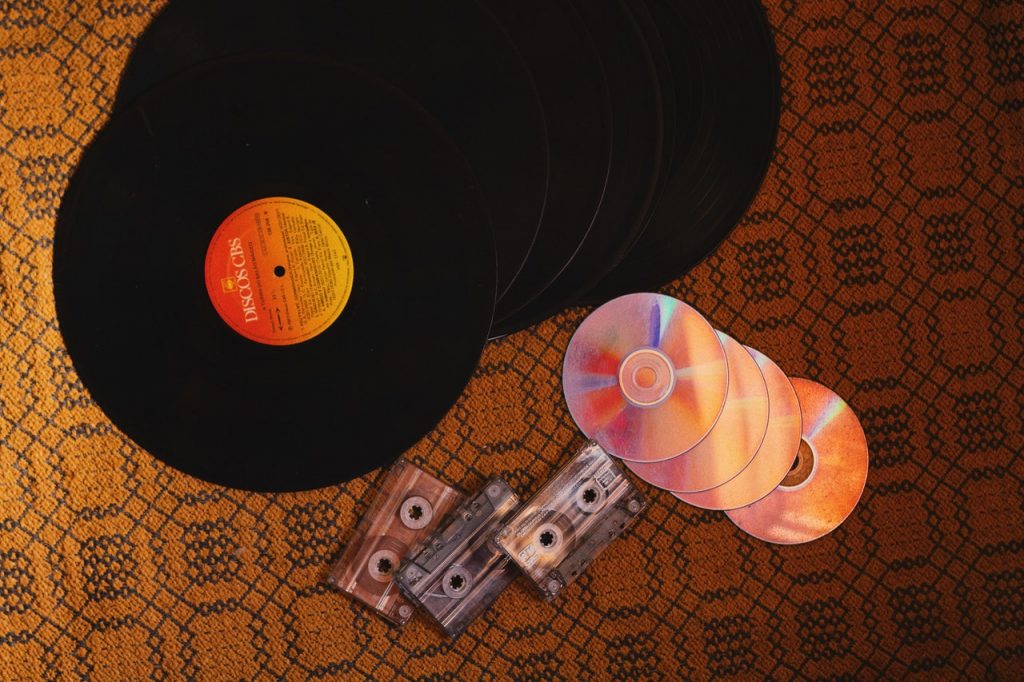 That would be impossible. But are they somehow missing this vast number of unsigned and indie albums (and singles), and grossly skewing our picture of who’s winning?

That’s been a longtime argument from two of the front-running digital distributors, Tunecore and CD Baby.  In fact, just last week, CD Baby and Disc Makers president Tony Van Veen was making this case in response to a story on CD sales.  “One of the problems with all numbers quoted is that a huge number of releases, artists, and revenues fly completely below the Soundscan/RIAA radar, and are never reported on,” Van Veen asserted.  “But last year Disc Makers alone released over 50,000 new CD titles, probably several hundred times the output of all the so-called major labels and major indies.”

But the learning of the last few years is that if you press it, upload it, or otherwise distribute it, they may not come.  In fact, they probably won’t even notice.  Last year at New Music Seminar in New York, Nielsen Soundscan pointed to a vast number of albums that sold 0 or 1 copies – in a year – and just 1,215 that crossed the 10,000-mark in the US.  In 2009, just 98,000 albums sold one or more copies.

Granted, I’m using Nielsen Soundscan stats to make a point about Nielsen Soundscan.  I think there’s a name for this logical fallacy.  Except that all of the serious digital distributors – CD Baby, ReverbNation, Tunecore – offer Soundscan reporting as standard parts of their packages.  So, if you want to get counted, there’s nothing holding you back.  Which begs the question: are really serious artists simply not reporting, or are the undercounted masses largely selling 0 to 1 copies a year anyway?

One thing is clear: digital distributors are making money off of DIY releases, regardless of whether they sell or not.  Tunecore pinches you for $50 a year, and even CD Baby’s percentage structure involves an upfront sunk cost.  But is this a Long Tail party that only benefits the distributor, or are there real sales happening – for a large number of artists?

Van Veen argues that one area is getting completely ignored: live show sales – regardless of whether an artist registers with Soundscan or not.  The question is what this number would actually be, and how much is getting missed.  “CD Baby/Soundscan numbers don’t track the biggest volume generators for DIY content: gig sales. They’re. just. not. tracked.”