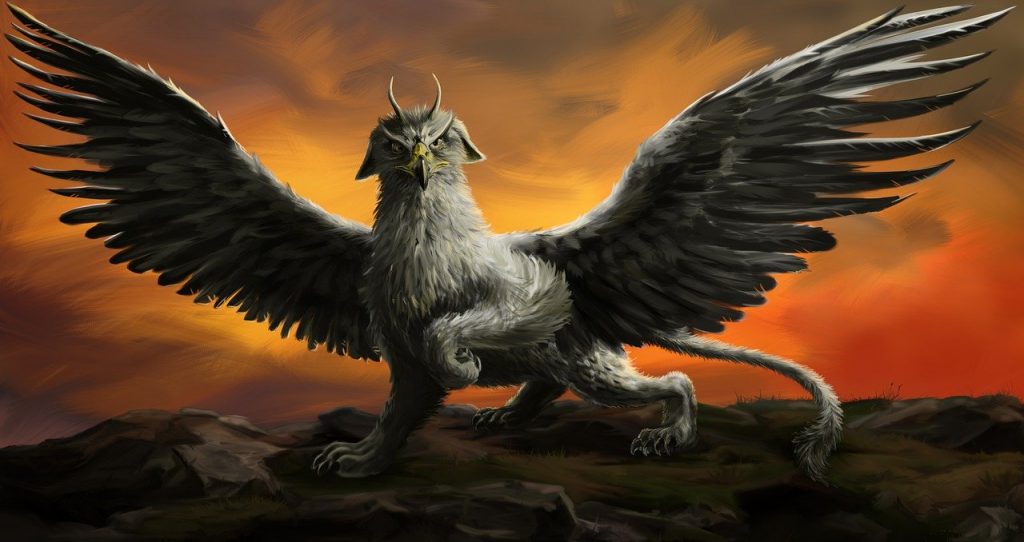 If there’s one question this industry can’t reliably answer, it’s ‘who owns that song?’

And a close second, ‘how do you locate the owners?’ Some songs are easy, but others have complicated ownership structures and splits that traverse recordings and publishing, or cross international borders. And, it can be incredibly complicated to contact, license, or pay the right parties (just ask SoundExchange).

So why not create a comprehensive, centralized database for finding, contacting, and then licensing musical works?  Well, that’s exactly the call being heeded by Jim Griffin, a person with the cajones to tackle just this type of complicated mega-project. “The idea is that you can search or look up the rights status (and more) of any sound recording (or composition) in the world and determine its status in any country from any other country,” Griffin explained.

This sounds potentially nightmarish (and ‘quagmirish’), but oh the fruits.  The proposed ‘International Music Registry’ would include comprehensive rights details for artists and songs throughout the world, and lubricate a market suffering from bad information.  “A proper registry is a predicate for licensing progress, whether that involves permission, a voluntary blanket or a compulsory,” Griffin relayed.  “After all, you need to know who to ask or who to pay.  Even if the license is compulsory (a la SoundExchange), we need to know who and how to pay.”

Griffin’s preaching to the choir on this one, though there’s plenty of debate to be had over implementation.  Griffin opted to broker a partnership with WIPO (World Intellectual Property Organization), part of the UN.  That was partly based on some existing success stories in other IP areas, most notably patents and trademarks.  And, WIPO gives Griffin access to hard-to-reach, lost IP zones around the globe.  “I had choices on how to proceed, but WIPO is compelling and is the group most likely to attract the all-important BRICS countries (Brazil, Russia, India, China, S. Africa) to a global registry.”

The work is still early, though the wheels are turning.  Griffin pointed to a meeting just last week in Brussels following the World Copyright Summit.  That featured lots of support, including a nod from WIPO director general Dr. Francis Gurry, who pointed to a “global public good” for both developing and industrialized nations.  And perhaps most importantly, WIPO is willing to finance this on a non-profit, cost recovery basis.

And what about all those other databases, however incomplete and disconnected?  Glad you asked, because WIPO is also working with Google to create a joint music rights management database for 11 West African nations.  And that’s just fine: Griffin will seek to tie information sources together, and the finished product could contain multiple databases.  “It will be a global registry or registries, synchronizing with existing databases to develop one international music registry that ties compositions to sound recordings, and addresses duplication/errors and other issues with existing data.”