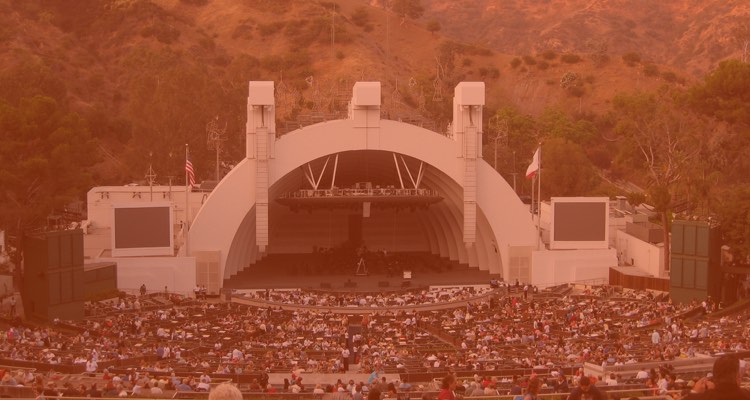 Hollywood is finally bringing its big guns to Capitol Hill; the studios are freaking out!

On Thursday, the Senate Judiciary Committee approved the Commercial Felony Streaming Act, a measure that would treat illegal streaming sites the same as illegal download sites (and P2Ps). Both would be subject to felony charges, instead of misdemeanors currently given to those delivering unauthorized on-demand streams of television shows and movies.

The measure, sponsored by Senators Amy Klobuchar (D-Minnesota) and John Cornyn (R-Texas), now goes to the full Senate for consideration. Hollywood loves this proposed melding of performance and reproduction, though there may also be serious spillover into music.

Indeed, the crossover is fairly obvious. The RIAA just pummeled Limewire into the poorhouse, but what if courts (or law enforcement agencies) applied similar measures to, let’s say, Grooveshark?  Universal Music Group continues to wage war against Grooveshark in the courtroom, though some legislative weaponry could enter the picture.

And make no mistake, Hollywood is bringing serious heat to the Hill.  The Commercial Felony Act closely follows Judiciary Committee approval of the Protect IP Act, which gives the Justice Department the power to seize domain names and restrict listings on search engines and other directories. That focuses heavily on foreign sites, though domestic violators can easily be brushed ‘illegal’ or ‘rogue’ under the measure.

It’s amazing: the RIAA never got this sort of traction on the Hill.  Maybe they lacked the money and influence, or maybe RIAA toppers Mitch Bainwol and Cary Sherman aren’t as connected and geniusy as the labels defend.  Either way, Hollywood seems determined to avoid a poster child fate, something solidly stamped onto music industry foreheads.