ISPs Look Ready for ‘Graduated Response’. But Isn’t This 10 Years Too Late? 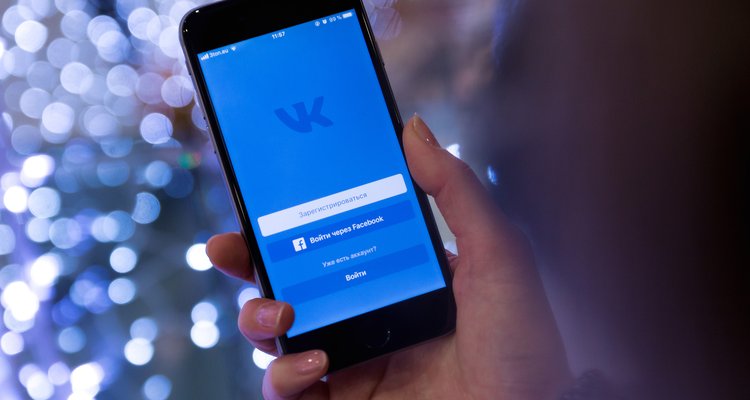 For Hollywood, this is happening just in time.

For the major labels, it’s happening about a decade too late. The latest ‘achievement’ appears to be a series of graduated response agreements with ISPs: according to information from C|Net, major ISPs like AT&T, Comcast, and Verizon have agreed to terminate or otherwise restrict accounts for repeat infringers.

So, download enough movies, discographies, television series, or whatever, and your account gets throttled, disconnected, or otherwise hobbled.  The deals are still in process, though ‘graduated responses’ could start rolling as early as July.

Whether snipping the cord is the solution is another debate entirely, and serious due process and Big Brother issues arise.  Yet at first blush, this approach looks different than harsh three-strikes executions, and users may simply experience bandwidth limitations or surfing restrictions following an accusation.  A lot depends on the specific ISPs and agreements, and some experimentation is probably warranted.

But why did it take the RIAA so long?  After all, this is something the trade organization has wanted for years – maybe even a decade – and the group even claimed to have graduated response deals in place in 2008!  But after telling the Wall Street Journal that “preliminary agreements with major ISPs” were in place, nothing materialized – in fact, ISPs repeatedly told Digital Music News that disconnections and graduated responses were out of the question.

All of which makes it seem like Hollywood has the more effective hammer.  Part of that effectiveness comes from sheer muscle: money, lobbyists, and deeper influence.  But you have to ask: exactly what has the RIAA been doing for the past ten years?

Written while listening to “I’d Love to Change the World” by Ten Years After.