Prince Won’t Be Releasing Another Album, Based on Piracy Concerns 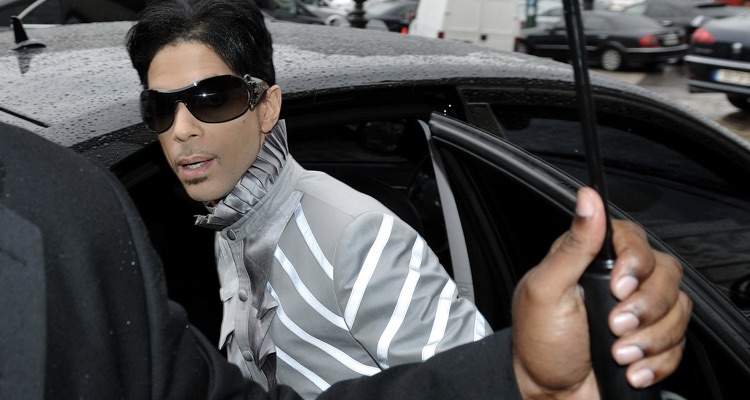 Prince has decided not to release any more albums, based on concerns related to piracy.

The decision was revealed to the Guardian in an interview published this week. “Because of the problem with piracy, [Prince] said, he has no plans to record another album,” the article relays.

The move is part of a sweeping rejection of the internet by Prince, one that includes questionable clampdowns on fan sites and a decision not to license the iTunes Store (for example). “The internet’s completely over,” Prince famously told the Daily Mirror last summer, ahead of his 20Ten album release.  “All these computers and digital gadgets are no good. They just fill your head with numbers and that can’t be good for you.”

Sound like a Luddite of the highest order.  But for established superstars like Prince, there’s definitely a business argument for steering clear of digital formats.  The Beatles refused digital licensing for more than a decade, and they probably earned more money as a result.  But for Prince, this is a deep-seated dislike, one that goes beyond interconnected devices, PCs, and swapping.  “We’re analog people, not digital,” Prince continued to the Guardian.  “I personally can’t stand digital music.  You’re getting sound in bits. It affects a different place in your brain. When you play it back, you can’t feel anything.”

Not that Prince is necessarily making arguments that neuroscientists would support, but there’s considerable debate over digital versus analog fidelity.  Vinyl enthusiasts are partly attached to the warm, analog sound that somehow got lost when the ‘superior’ CD arrived, and executives like Interscope Geffen A&M chairman Jimmy Iovine have been leading a crusade towards higher-fidelity digital listening experiences.  The question is whether consumers will ultimately care.

Written while listening to “Darling Nikki”…it used to be so risqué. /pr