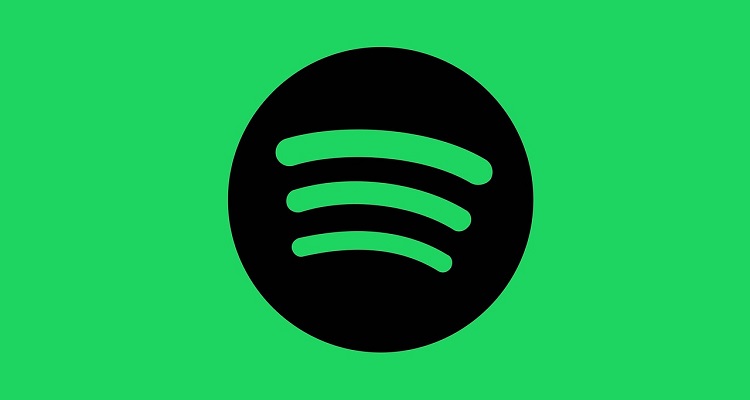 Everyone is doing cartwheels over Spotify’s stateside arrival.

But wait: according to several sources to Digital Music News, a deal with Warner Music Group has definitely not been finalized, and we couldn’t get a clear sense for when signatures would happen.

Which begs the question: is Spotify playing us, again?

Warner Music executives flatly declined any comment, though a number of other sources have told Digital Music News that WMG is clearly a hold-up.  “There’s definitely not a deal yet,” one source relayed, at least at the time this article was published.   Sources to the LA Times echoed that information, though at least one Spotify executive made comments suggesting something was close.

So, tomorrow?  Next month…

…next year?  Another executive astutely pointed out that Warner executives are insensitive to pressure tactics, including the latest flare-up.  “It’s the first time [Spotify has] gone so far to make a splash like this, but these tactics really don’t work,” the source relayed.