Good Idea? Ninja Tune Is Outing the Journalist That Leaked Its Album 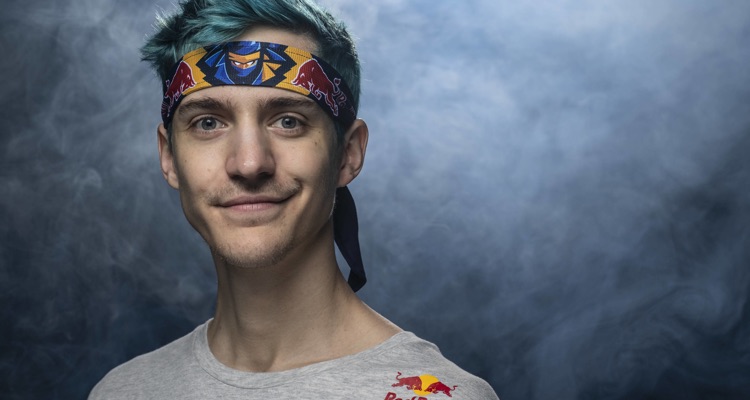 Albums leak all the time – in fact, it’s probably best to assume that your album will leak, and plan your marketing attack accordingly.

But should that include an attack on the leaker, especially if it’s a blogger or journalist?

Well, that’s exactly what UK-based Ninja Tune is doing right now.  After a leak involving Toddla T., as well as another unidentified artist, the label decided to shame the German magazine and journalist that uploaded the songs.  “Both leaked from copies sent to the journalist Benjamin Jager at the offices of Backspin magazine in Germany,” the label outed on their blog.

How did they know?  By looking up the watermarks on the pre-release copies, and tracing it back. But that raises another big question: why use watermarking ‘protection’ at all?  Certainly, a large number of leaks are ‘inside jobs’ involving radio programmers, journalists, or even fellow label staffers.  But that technology offers only a limited deterrent, and watermarks can easily be circumvented.  Among outsiders and fans, they carry even less importance.

Either way, Backspin is now officially cut off – for better or for worse.  “It’s very hard for young, up-and-coming artists to make a living from their music,” Ninja Tune explained.  “People uploading their music months before it is commercially available are not doing them any favors.”