Did You Know? 2010 Was the Worst Decline EVER for the Concert Industry 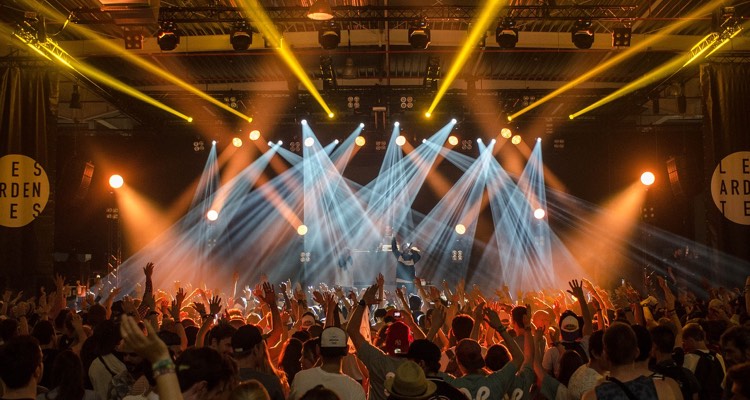 It’s worse than you think.

“2010… was the single largest year-over-year decline in the history of the live event business, straight up, in the 35 year history of Ticketmaster and I think anywhere else,” said Ticketmaster CEO Nathan Hubbard in an interview with Topspin head Ian Rogers.  “You have to take a step back and say, ‘why? what is the fan telling us that isn’t right about the business?'”

Is this simply becoming a broken model?  Indeed, a look at Live Nation’s financials shows the dramatic plunge, with 2008 also offering a catastrophic free-fall.  And in the interview, Hubbard pointed to a number of sticky problems.  “We’ve got a fan experience problem, first and foremost. There are things about buying the ticket that suck.  There are things about going to the show that suck.”

But pricing may be the bigger – and primary – culprit.  “The compound annual growth rate for ticket prices has been 5-8 percent, since the beginning of time – so it’s just continued to inch up, and the decline in recorded music sales accelerated that for sure,” Hubbard continued.  “Price is still an issue for fans.” ‘