More Than 200,000 BitTorrent Users Have Been Sued This Year 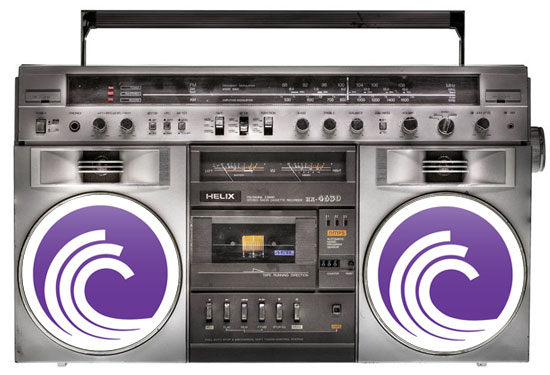 But why aren’t the lessons of a failed, multi-year RIAA-led legal campaign rubbing off?  According to a fairly detailed estimate by Torrentfreak published on Monday, the movie industry has collectively started legal action against more than 200,000 BitTorrent users in 2010 alone.

More specifically, the number stands at 201,238, in the US only. “Nearly all of the defendants are accused of sharing copyrighted files via BitTorrent, and 1,237 allegedly used the eD2k network,” the report relays.

And, most of the defendants are associated with the film Hurt Locker.  In May alone, nearly 25,000 notices were sent to individuals suspected of illegally sharing this movie, a studio-driven target.

The question is whether this will ever be a working strategy – for Hurt Locker or any number of Hollywood films.  Back in the music industry, a significant number of copyright owners still believe that piracy is the boogeyman.  Those ranks include Big Machine Records, which pursued an aggressive takedown campaign surrounding the release of Taylor Swift’s Speak Now – and swore by the results.