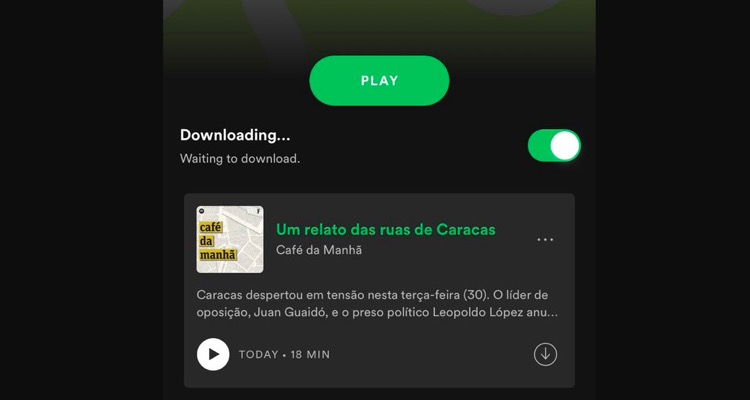 And of that, 175,000 – or 12.5 percent – are premium subscribers.  Spotify has declined any official confirmation on the numbers – perhaps a worrying detail – though they did note that uptake “exceeded expectations” upon launch.

Sounds like a great start, especially considering that Spotify has been working on an invite-only basis.  That is a tool for achieving a sense of exclusivity and heightened demand, though it can dull initial uptake.  Not in this case, though Spotify still claims a more sizeable paying percentage in Europe.  Specifically, the company claims that 15 percent of its active userbase is paying, a sum of 1.6 million.  Others have pegged the European number closer to 10 percent, and Spotify is guilty of massaging its totals to only include ‘active users,’ however defined.

On the competitive front, the heat is now on Rhapsody, which has 800,000 after years in the country.  Others, like MOG and Rdio, appear to have been leapfrogged in a matter of weeks.