Spotify Responds: We Are Not Ripping Off Artists 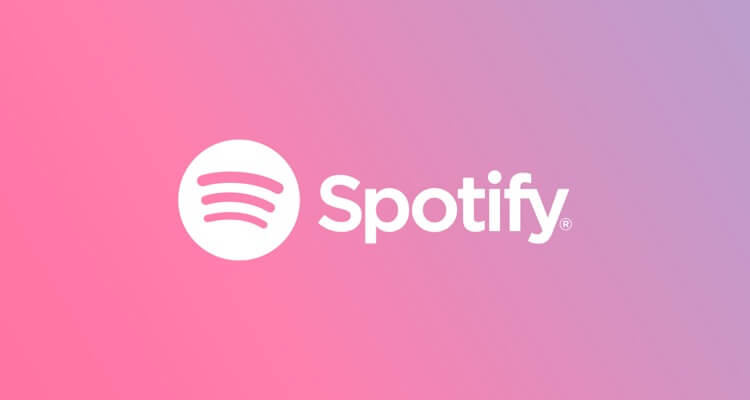 Now, Spotify has issued a statement to Digital Music News responding to that removal, as well as broader claims that its service undercuts rights holders.

“We are sorry that Century Media have opted not to offer its music to their fans through Spotify. Spotify has one of the biggest music libraries in the world – of over 15 million tracks – and is committed to offering our users the widest possibleselection of music across artists and genres from around the world.

Spotify was launched out of a desire to develop a better, more convenient and legal alternative to music piracy.  Spotify now monetizes an audience the large majority of whom were downloading illegally (and therefore not making any money for the industry) before Spotify was available.

“Spotify is now generating serious revenues for rights holders; since our launch just three years ago, we have paid over $100 million to labels and publishers, who, in turn, pass this on to the artists, composers and authors they represent. Indeed, a top Swedish music executive was recently quoted as saying that Spotify is currently the biggest single revenue source for the music industry in Scandinavia.

“We are very proud of the positive contribution that Spotify makes towards growth in the music industry.”